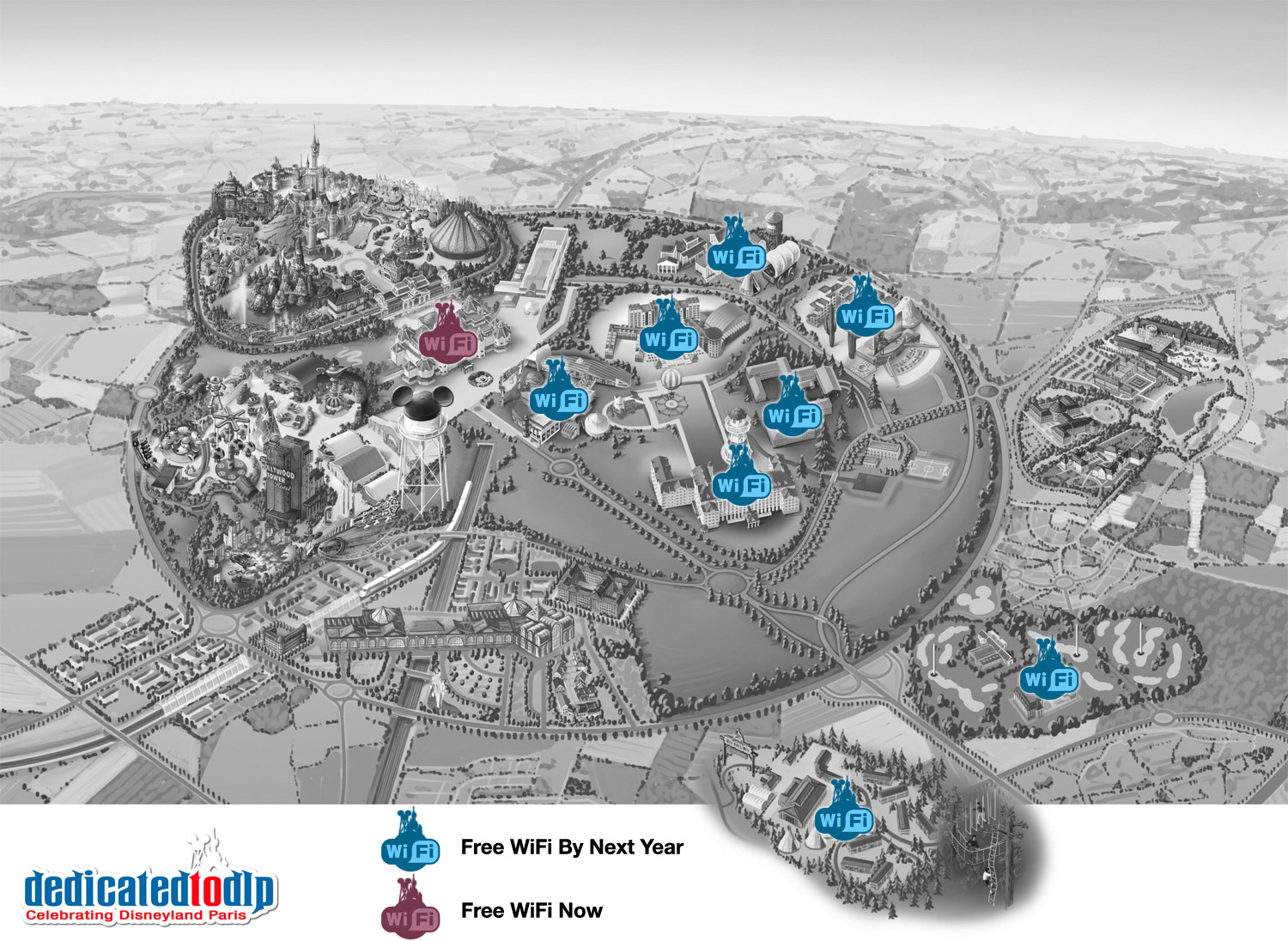 The news that Lion King and Brave scenes would replace Jungle Book and Mary Poppins scenes broke some time ago, but today it has officially been released, and we have even more information thanks to the ever-present @InsideDLParis. This is what he had to say earlier:

Disney Dreams, the Immersive new nighttime show at Disneyland Paris is about to change two scenes in April 2013!

This is no news to most of us, but as it’s now been officially announced by Disneyland Paris, it’s time to look into it a bit more detailed.

After ‘Rien Qu’un Jour’ from the Hunchback of the Notre Dame, Guests will now answer the call of the savanna, instead of traveling to London

The Lion King, replaces the current ‘Step in Time’ scene from Mary Poppins, and will be about 1.5 minutes long.

Most of the scene was already created for Disney Dreams, before it got cut and got replaced by the ‘apparently’ more popular: Jungle Book.

The Lion King will be the first scene to use more than 1 song for a scene in Disney Dreams.

It will be using parts of ‘The Circle of Life’, ‘I Just Can’t Wait to be King’ and ‘Hakuna Matata’

Ironically the second scene to get replaced is ‘The Jungle Book’ by the only Pixar Princess: Merida from ‘Brave’

To a Scottish score from Patrick Doyle, the new ‘Brave’ scene will be about 2.5 minutes long.

The music used for this scene is a combination of ‘Remember to Smile’, ‘Fate and Destiny’ and ‘Touch the Sky’ by Julie Fowlis.

For fans of the ‘Waterfall’ effect at the start of ‘The Jungle Book’ don’t worry! It will still be used during the new ‘The Lion King’ scene

Both new scenes will be included in the Finale scene and are expected to see soft openings at the end of March 2013!

The best part of all of this, for me, is that the waterfall scene is staying, as this is one of the most visually stunning of the whole Dreams! show. I must admit that at first I was a little resistant to the removal of The Jungle Book, but it will be good to see the already amazing Dreams! take on a new lease of life and even just thinking and writing about it, I want to back and see the new scenes.

This could well be just the start as more scenes will no doubt be swapped out in the future and maybe we’ll even get season specific additions like a Christmas one ready for November 2013. The changes mean that Disneyland Paris can themselves constantly be promoting a new show, and highlighting the new scenes. As much as I might not like Brave, it’s a film that will resonate with younger fans who will have only recently seen the film and casuals who too, would like to see new Disney/Pixar franchises represented.

They haven’t stated when next year but they have confirmed that it will be free. Whether that free access is limited to a certain upload/download limit is yet to be known, but this is fantastic news for people wanting to post photos to Twitter and Facebook, and also for anyone wanting to use the official Disneyland Paris app, albeit not whilst in the parks, so negating its use somewhat.

While there might not be any new rides on the immediate horizon, with a probable 18 month wait for Ratatouille, it’s at least comforting that Disneyland Paris are making efforts to improve the experience that we will all have whilst staying in Disneyland Paris. I still want some official updates about Ratatouille though, and an official Disneyland Paris blog. 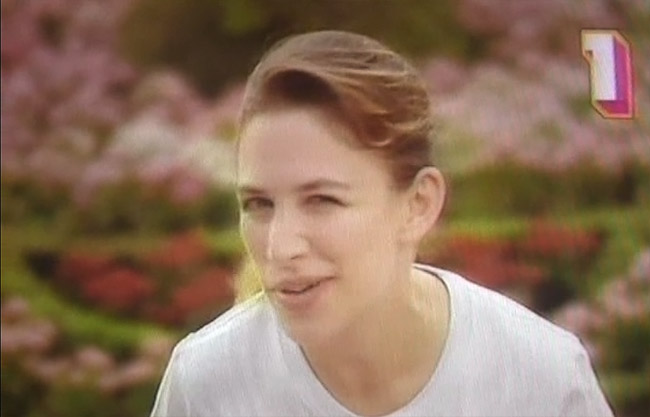 Disneyland Paris: 10 Things To Know Before You Go – FULL Video