When I first visited Disneyland Paris in 2002 we stayed in the Hotel Cheyenne, and whilst walking to our room we saw a bunch of teens with hoodies on, all bearing the name of a performance arts school. They were such a happy and lively bunch that we decided to check out when and where they were performing and saw them put on a great performance on what used to be the Fantasy Festival Stage, now Meet Mickey Mouse. They were just one of many schools and performance arts clubs performing that summer, as part of the long tradition of Disney Performing Arts in Disney Parks.

As the years went on I noticed this happening less and less, especially when we lost the Fantasy Festival Stage, so it comes with much delight that we see before us a whole month of such performances. Even better, especially for those performing, is that they will be on the Royal Castle Stage for the most part. There is no better stage in Disneyland Paris than the one whose backdrop is Sleeping Beauty Castle – what a thrill and an honour, and great for us guests too. A few of them will be pre parade performances which is quite something, and towards the end of the month there are two performances in CineMagique – I wonder if George will be in the audience and will make himself known? 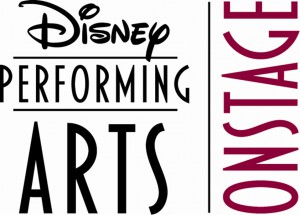 This is what is set for June, and be aware that performances are subject to change or cancellation without notice, and hopefully they will continue on into July and the rest of summer. As the weather worsens it gets a big more difficult, as the conditions will make it difficult to use the Royal Castle Stage. Definitely something worth seeing if your trip coincides with these performances, and you may even be one of the lucky ones going on stage. 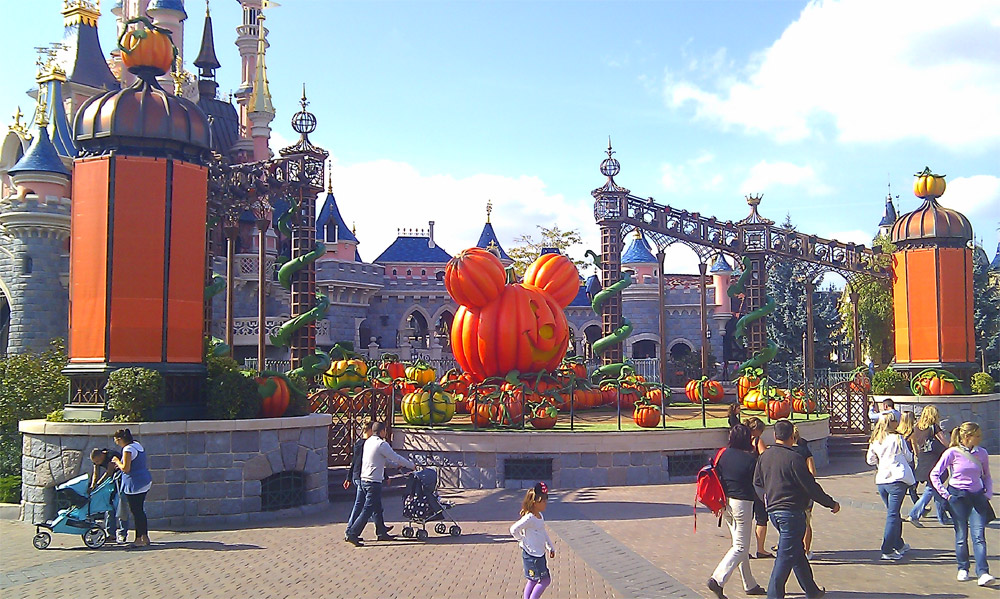 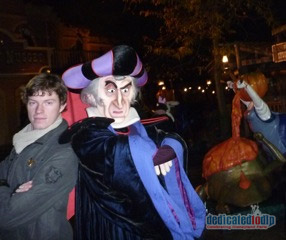