I was all set to record a new episode of the podcast yesterday, when the realisation hit me that in the early hours of this morning Disney were due to make new Disney Parks announcements at their annual D23 convention, this time being held in Tokyo, Japan. What if they say something about Disneyland Paris that needs discussing and I’ve just recorded the podcast without this matter being included? Against the cynical opinion of some, this did actually happen, as the first attraction based change over in Walt Disney Studios was announced, that being the overhaul of Rock n Roller Coaster starring Aerosmith, to a Marvel themed Coaster, specifically one featuring Iron Man and The Avengers. We have some concept artwork and some official text which was emailed around at 3.13am UK time by the Disneyland Paris communications team.

Rock ‘n’ Roller Coaster Starring Aerosmith will be completely reimagined into a new Marvel-themed attraction where riders will team up with Iron Man and their favourite Avengers on a high-speed, hyper-kinetic adventure.

The addition of the new attraction provides a permanent presence of Marvel making this Park even more of a must-do for guests.

What I find most intriguing about this concept art, is that if I hadn’t been told it was for Rock n Roller Coaster I’d have assumed it was for Armageddon: les Effets Spéciaux. It looks just like that the inside of that attraction with 360 degree walk around access. Given that I have never been inside Rock n Roller Coaster I can only assume that is what the queueing area looks like, in terms of space and shape, not decor obviously.

Much like my options on the Marvelation (new word? You have my permission to use it) of Hotel New York, I see this as an absolutely 100% positive move. This presumably is the start of the Marvelation of that whole side of Walt Disney Studios, and with the new Marvel stunt show opening this summer we now have 2 Marvel attractions to go with the pre-existing Spider-Man meet and Marvel Land in Disneyland Paris is well on its way.

I love Aerosmith, first seeing them live a few years before Disneyland Paris was even open, but they are not particularly relevant in today’s society, any more than any other rock band who has been popular over the decades. The Beatles, Elvis and Michael Jackson aside, there are arguably no music acts that are popular enough with the masses, and have had or are perceived to have anywhere near the longevity necessary to brand an attraction after them in 2018. As such, changing it to a Marvel theme makes a lot of sense, and The Avengers are the jewel in an incredibly popular film franchise that has taken the box office by storm in the last decade, not forgetting the comics which have unrivalled longevity in popular culture. I’m guessing that Iron Man is singled out due to him being the best of The Avengers (use the comments to argue that FACT if you want) and also because the films have an AC/DC soundtrack which would slot into the existing Rock n Roller Coaster seamlessly. I could be way off the mark with that last assumption, but it would make sense to me.

As I write this I haven’t been online to gauge the reaction of others, but I can imagine proclamations such as ‘this isn’t what Walt would want’ or ‘Marvel isn’t Disney’ have been thrown around by those who aren’t fans of Marvel. As to the first point, none of us know what Walt would want, but we do know he was a shrewd businessman who moved with the times. To the second point, like it or not, Marvel IS Disney, and so is Lucasfilm, so is Winnie The Pooh and any other property that Disney has bought. Disney isn’t the same as it was 10 years ago, 20 years ago or even 50 years ago – it has moved with the times and capitalised on what is popular to ensure its Parks don’t end up as relics of yesteryear, but are constantly appealing to the new and evolving generations, as well as keeping what it is that purists prefer too.

Marvel arguably (not by me) appeals to a much broader demographic, and will bring eyes to Disneyland Paris that the current offering doesn’t. We need to keep Disney Parks relevant and including Marvel attractions, which are now every bit Disney as any of the other Disney purchases and adaptations, is vital. It’s also fantastic for Disneyland Paris that they will be able to boast the first and only Marvel roller coaster in Disney Parks history.

Am I biased, yes. But not towards Marvel, as I won’t even ride this attraction as Big Thunder Mountain is my limit, but I’m biased towards the future of Disneyland Paris. Would I prefer a brand new attraction? Of course, but while that’s obviously not going to happen this is a great use of a tired and out of date attraction, whose infrastructure lends itself to the action-packed world of The Avengers perfectly. Besides, those who go regularly to Disneyland Paris will continue to do so, no matter what they say on social media, but to the people who haven’t visited before this absolutely IS a new attraction, and one that no other Park in the world can boast. For Disneyland Paris to be able to market an Avengers Roller Coaster is absolutely massive, and one that I can imagine marketing are salivating at the prospect of. Make no mistake about it, this is huge for Disneyland Paris, and will benefit guests new and old, no matter where their allegiances lie. 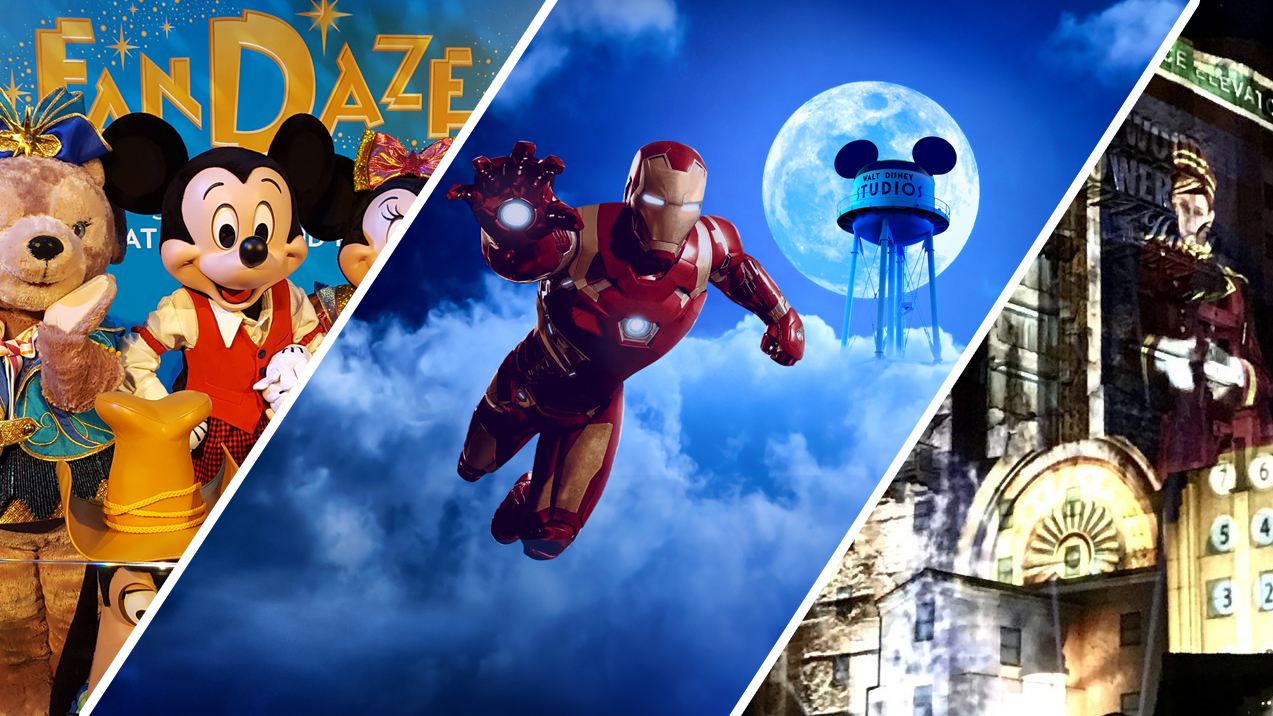 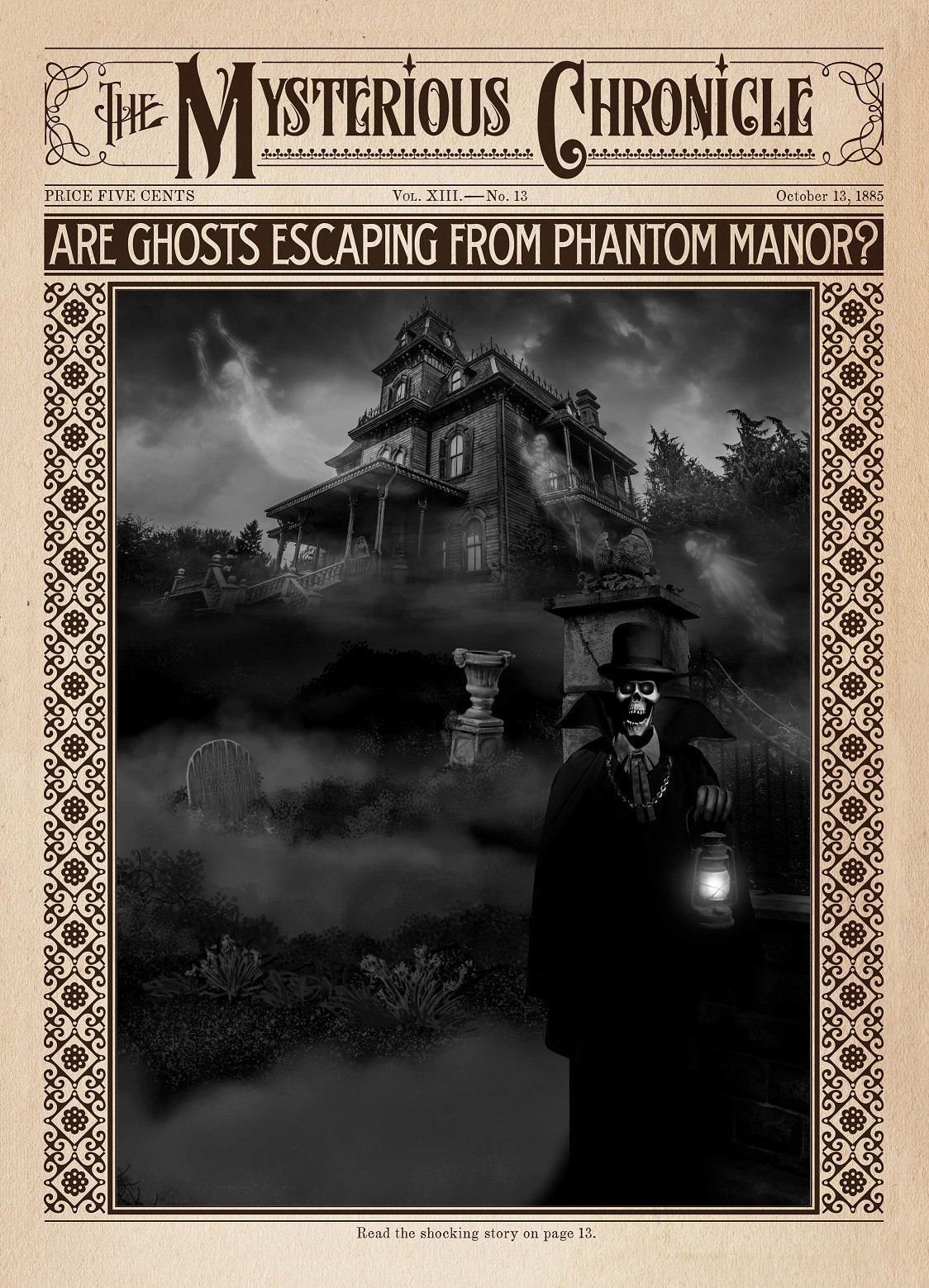 New Phantom Manor Photo Location in Disneyland Paris – What Is It and Do We Want More? 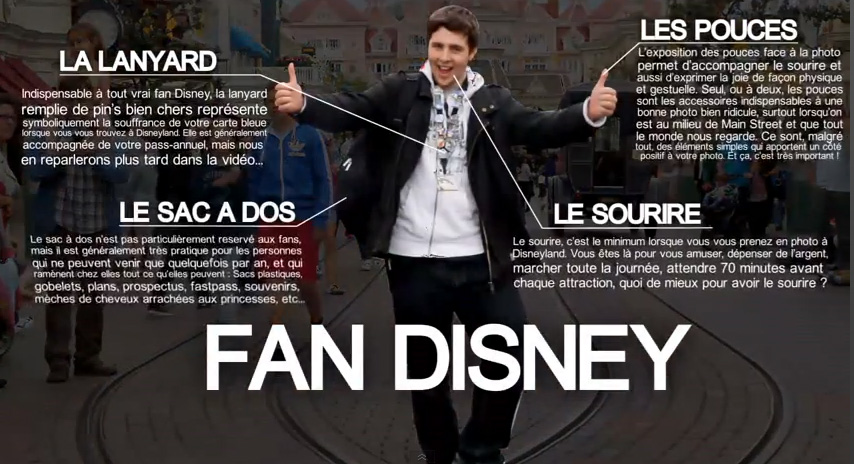