I’m not sure there has ever been an episode with more official news from Disneyland Paris since this podcast started. Starting with the major announcement at the D23 Expo in Japan from the Walt Disney Company of a new Marvel attraction coming to Walt Disney Park, moving on to Bob Iger stating more popular IPs are on the way to Disneyland Paris, and there were some Annual Pass changes too. Of course what this meant was masses of feedback from all of you, which is the way we like it. 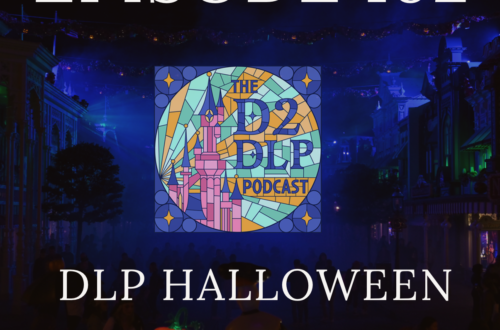