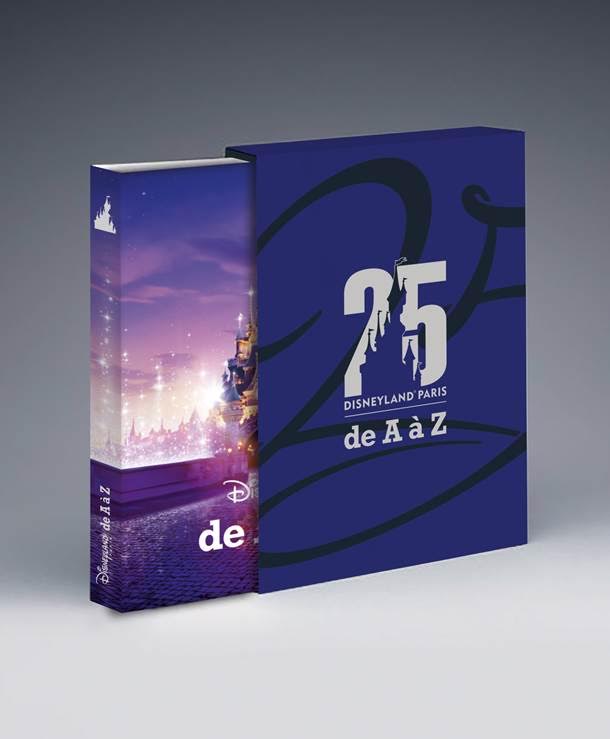 I was, and still am, a huge fan of the 20 Years of Dreams book that came out for the 20th Anniversary of Disneyland Paris, so on hearing that a new book was to be released for the 25th Anniversary I was understandably very intrigued. But I also had a few questions, and thanks to Editor in Chief and Project Leader of both books Mathias Dugoujon, I have the answers to those questions. 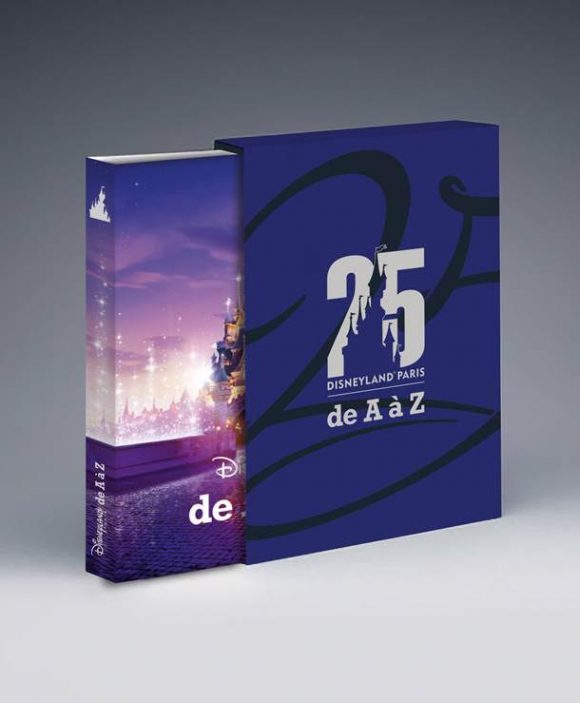 Last month there was a merchandise presentation in Disneyland Paris and one of the key items was the upcoming 25th Anniversary book. Just 5 years on from the fantastic 20 Years of Dreams back – what is the new book called, why and what can we expect from it?

This book is called “Disneyland Paris from A to Z” (Disneyland Paris de A à Z in French) and will be released around the launch of the 25th anniversary. It is a coffee table book that really showcases the beauty and diversity of our resort through beautiful pictures and renderings and lots of fun trivia. Each chapter covers a different theme, including Attractions, Cast Members, Val d’Europe, and Imagineering, among others.

It will also give the readers an insider look into the daily “life” at Disneyland Paris, both for our guests and backstage as well.

This thought did cross our mind when we began preparing this project, but we let it motivate our creative process more than hold us back. How do we make something different than the previous book? How do we create a book that is not just a follow up of the 20th Anniversary book, with a few more pages? What can we say that is both relevant for fans and casual guests? To answer all these questions, the storytelling for this new book is completely different, as is the way chapters and pictures are presented. It’s a book about all the many parts of Disneyland Paris, and not just its history. This book will continue to be relevant and live on beyond the anniversary.

How long did the book project take and what was involved?

It’s a project I’ve been working on since the last book went on sale… ;)!

In total, the project took a bit less than a year to be fully realized. There are many steps to this type of project, as I’m sure you can imagine: brainstorming with the author (Jérémie Noyer, a great Disney historian who also penned the 20th anniversary book and the Space Mountain anniversary collector booklet), writing the text), selecting the pictures or taking new ones, getting the rights, working with a creative agency, collaborating with our Merchandise teams. The final and most exciting step is the release!

When people buy the book, and without giving too much away, which page are you most looking forward to people seeing?

I think they will love the first thing they’ll see when they open it! It’s a very cool nod to Euro Disneyland. In fact there are two. People who still have the first souvenir book of the park will definitely recognize the layout of the opening pages.

The book will cost €49.99, the same price as the previous book. However, it’s important to note that this book is almost 40 pages longer, and comes in a special collector box (only during the 25th). I can confirm, though, that it will be available through Mail Order. (Disneyland Paris mail order: dlp.mail.order@disney.com)
Sales points:

Since the announcement of the new book, many people have asked me if the 20 Years of Dreams book is still available – can it still be purchased, either in the resort or via DLP Mail Order?

Our 20th Anniversary book fell victim to its own success, and is unfortunately fully sold out. We are not planning on reprinting the book. Like all the greats, this book is now part of history… keep it closely if you have it! 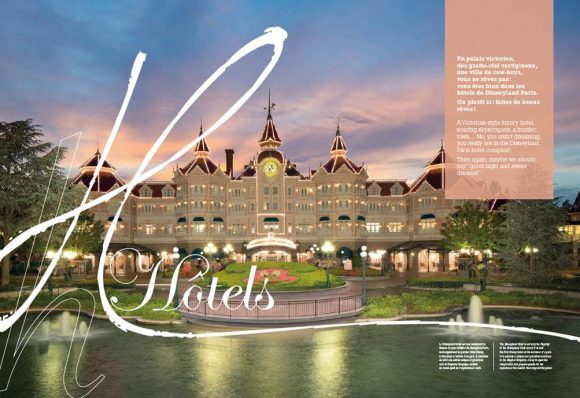 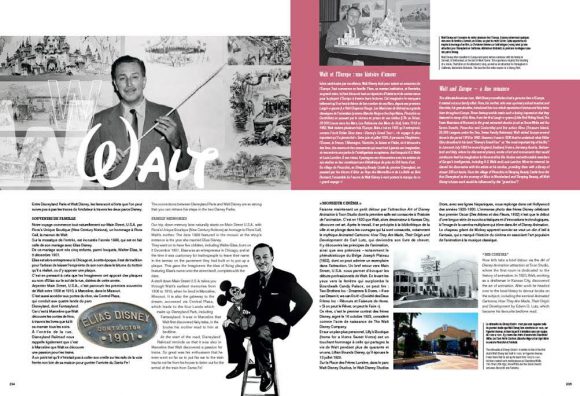 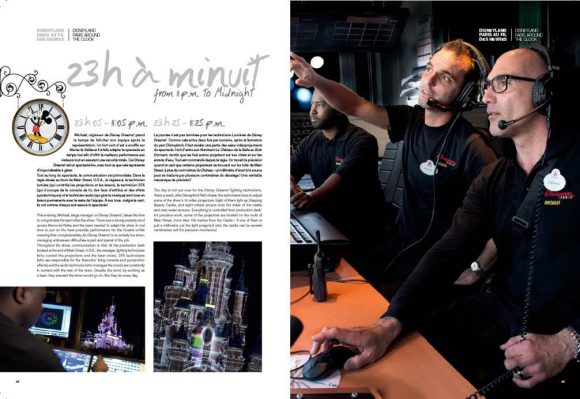 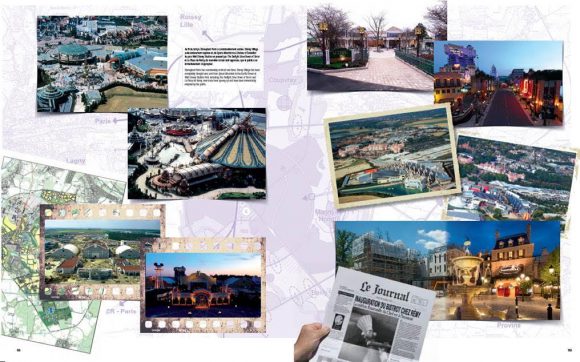 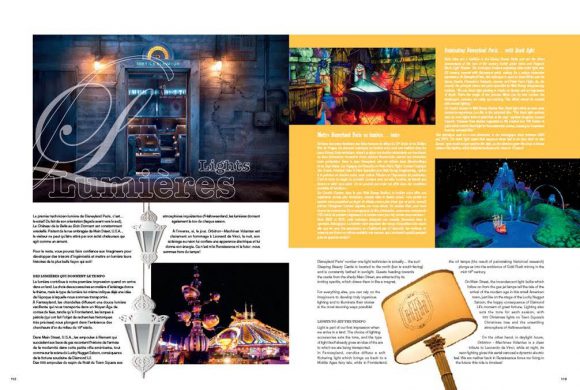 I’m sure after reading that you are as excited as I am to get this book, and spend many hours studying the photos and absorbing the accompanying text. The details and topics from the sample pages look fantastic, and very different to the 20th Anniversary book, so we definitely do need both.

The collector in me wants to get the early copy with the limited edition box, which will make an already great book look even more special. For those of you who aren’t going to Disneyland Paris any time soon I can also reveal that Disneyland Paris from A to Z will be available to buy from the Disney Store website.