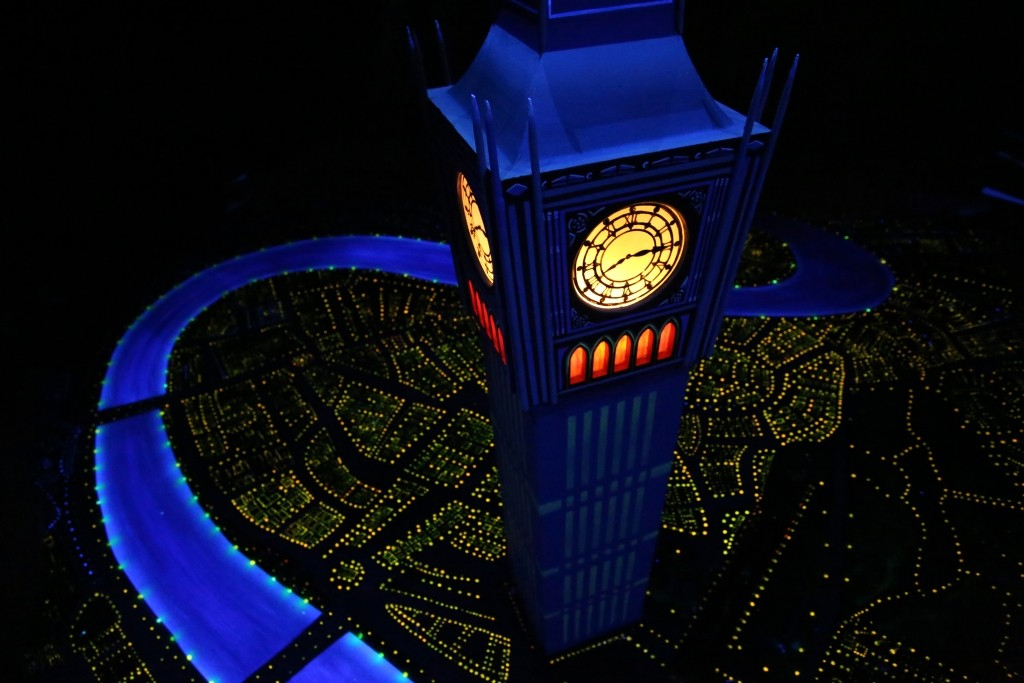 It’s quite strange writing an article that I have no photos for aside from one of the sign, but Peter Pan’s Flight in Disneyland Paris is one that I have never taken photos of whilst riding. Not only is it quite a fast ride, but it changes direction a lot so getting a good photo is often a futile task. Throw in low light and an attraction that enthralls, and photos are almost an impossibility, if you could escape the fantasy long enough to take one. 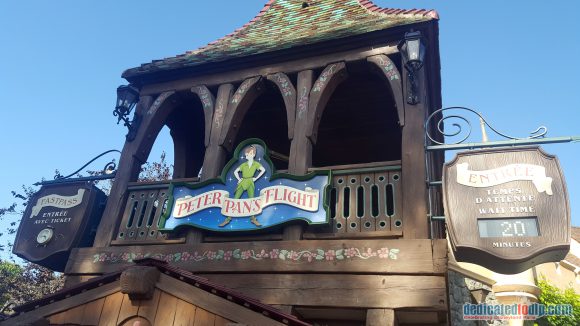 Peter Pan’s Flight was closed to the public for 6 months, and didn’t reopen until mid July 2016. Not much was given away about what was going on, just that new effects would be put into place and the ride would be more magical than ever. As always, I avoided spoilers, knowing I’d be visiting it just a month after it opened, and am I glad I did.

Even the queue during Extra Magic Hours was a good 20 minutes, but once the gates opened to the general public, that was going to triple, at least. Almost immediately the new additions can be seen, with a wonderful animated projection of Peter Pan’s shadow, but what awaits you around the corner is something very special indeed. London, as you’ve never seen it before, with Big Ben towering upwards and every detail lit up down below. The River Thomas blazes a path through the roads of England’s Capital and on those roads you can see cars, moving. Luckily Disneyland Paris’ photography department had better luck than me – though I doubt they were on a moving sailboat at the time they took this. 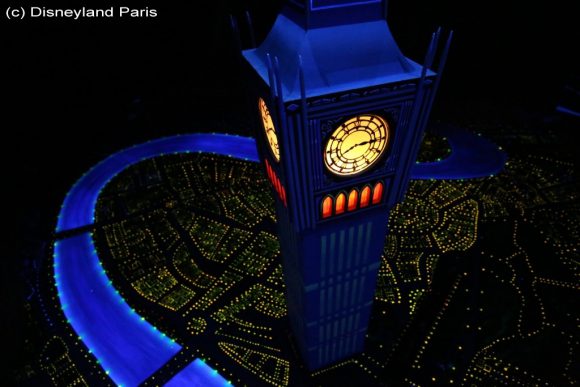 Further on and Skull Rock can be seen as the volcanoes of Neverland come to life. This is one feature that got me excited on each of my 3 rides earlier this month as there is bubbling lava in the top of those volcanoes. Well, not actual lava of course, but the effect is superb, and very life like. Not that I’ve looked into an active volcano, though I have climbed one.

Near the end we see Tinkerbell with her trademark pixie dust and you go through a flowing waterfall to exit the ride, a projection of one anyway, but it’s very effective. In fact there are several water features that now sparkle and flow like never before. Everything is just so much brighter and more pronounced, but at the same time the ride retains it’s dark mystical atmosphere. I’m certain the ride system is smoother too, which is something I never minded, but a few people did complain about over the years.

Disneyland Paris created a video of the improvements which you can watch here:

Peter Pan’s Flight has always been worth the long queues, but now it’s essential. If you think you’ve ridden it enough over the years then think again, this is a different ride, and you won’t believe your eyes. If this is indicative of the refurbishments we have coming to Big Thunder Mountain and Pirates of the Caribbean, then Disneyland Paris is going to be the talk of the Disney Parks town. Go ride Peter Pan’s Flight and make it a priority – You Can Fly! You Can Fly! You Can Fly…and you can see! 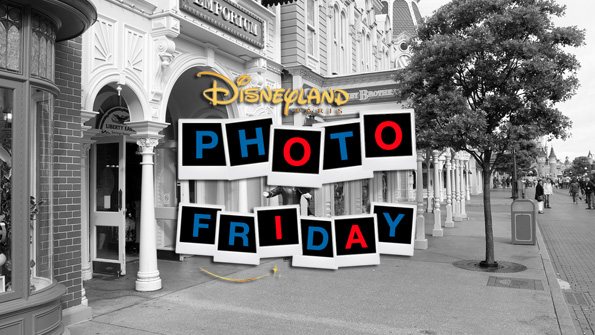 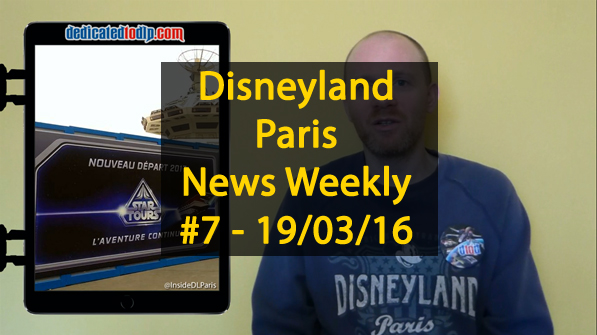