When a trailer comes out it’s only natural to discuss what is in it, what it reveals and the theories that ensue. When a Star Wars trailer comes out we study it very carefully, frame by frame, looking for even the slightest hint of a new character, ship or cameo that has been rumoured on a message board in galaxy far far away. The last 7 days has seen the Disneyland Paris Season of the Force details revealed and discussed here, a press release come out a few days later mentioning Chewbacca, and a whole host of rumours from fan accounts claiming a plethora of characters will be turning up, from Kylo Ren to C-3PO, and Darth Vader to R2-D2.

Then the game changed and a 15 second TV spot was released, to the Dutch Facebook page. At the point of writing this article I have not seen it on any official UK websites or social media channels, though several fans have gotten hold of the English version. So thanks to DLPToday.com we can view, analyse and speculate.

With that instantly recognisable music, we also have an iconic opening scene that we see in many of the actual films, space craft in, well, space! We don’t get the usual sense of scale as it’s X-Wing fighters that are on display, and within a second we also see the Death Star. So with the music, and the fighters and what is most definitely not a moon, the scene is set and there is no mistaking we are smack bang in the middle of the Star Wars universe.

By the 2 second mark (I wasn’t joking about the study part – welcome to the world of an ardent Star Wars fan(atic)) we can see that this scene is not presented on a traditional screen but is actually projected onto something. Because we know Tower of Terror is involved the canvas is recognisable, but would it be if we didn’t already know – possibly, for the more astute out there. To be fair, 99.999% of people will just watch the trailer normally and see by second 3 exactly what is going on. Which brings us to…

We can see clearly here that the show is being displayed on Tower of Terror in Walt Disney Studios, but also we see for the first time (because people were getting really impatient during that long initial 2.5 seconds of footage) that there is an audience watching and we get the impression this is something we can be there for.

If you click play and pause repeatedly, and fast, you can freeze the video to show the Tower of Terror lit up with no Star Wars scenes covering it all. That in itself is quite a visual, as the shape is there, most of the detail is there, but it’s shining brightly, almost like a Jedi Spirit version of Tower of Terror.

It’s not easy trying to stop the video at the exact moment the Tie fighter fires its blasters, but what a sight, and if your excitement wasn’t piquing already, they must be now. Bear in mind it’s just chased an X-Wing out of shot – amazing!

Watching this short video my reaction is echoed by this lady in the crowd, as we are once again reminded this is a show that guests will be able to watch live. We are at 7 seconds here for those who like to know – so half way through.

We now move onto characters and as we recall the Stormtroopers marching through Walt Disney Studios that was promised in the information released earlier this week. These are original trilogy Stormtroopers though and the information talks of them being led by Captain Phasma, who is in charge of First Order Stormtroopers – they look very noticeably different. I’m hoping these are just present for this teaser trailer and that by the time Star Wars Season of the Force comes around, Disneyland Paris will have secured the correct costumes.

A selfie with a Stormtrooper, with more Stormtroopers in the background. If this is indicative of how the interactions will actually happen then this is a win for everyone. Plenty of Stormtroopers to go round without rugby scrums and missed opportunities, and some really fun photos. So far I know that I can watch a night time projection show, see a Stormtrooper march and get a selfie with one – in 9 seconds Disneyland Paris has already eclipsed any piece of advertising they have attempted in the last decade or more, maybe ever.

A meet and greet photo opportunity with Chewbacca? Check out this tweet of mine from yesterday:

It’s the TV spot it has to happen now – those are the rules! I met Chewbacca at Star Wars Celebration last month and he’s one of the greatest characters you will ever meet. So big, so hairy and so Chewie – RRRAARRWHHGWWR.

Coming to the end and we get branding, now we know it’s Star Wars Season of the Force and that it runs from January 14th to Match 26th 2017, and that it’s new. That might seem obvious to some, but to others, especially first time visitors, it’s always nice to know you could be one of the very first people to experience something and also that Disneyland Par has something new to offer, in spite of the 25th Anniversary being just months away and people thinking all attention is on that.

The last visual we see is this Disneyland Paris logo, and while I would like to have seen the Star Wars Season of the Force logo on screen at the same time as Disneyland Paris, so they become synonymous in people’s minds, at least this way it is big and bold, and not lost to the arguably more attention grabbing Star Wars branding.

All this is just what we see, and the music we hear, but I haven’t covered the best part yet. Feast your eyes on this:

For everyone that lives Star Wars, this is the place where Star Wars Lives

BOOM! There it is, there’s the killer line, game set and match Disneyland Paris. That is absolutely the most perfect tag line to attach to what is a magnificent 15 second teaser advert for Star Wars Season of the Force in Disneyland Paris. They have channelled directly into the bloodstream of a Star Wars fan and given them something they want, no more than that, need. I live Star Wars, do I want to be in the place where Star Wars lives? Yes, absolutely I do, pretty much more than anything in the world. Combine that line with the visuals and audio on offer and I’m thinking dates and transport methods.

Before I saw this TV spot I had gone from not sure to probably wanting to take a solo trip so as not to miss out. After watching this trailer I am now adamant that I cannot and will not miss Star Wars Season of the Force in Disneyland Paris. Well done to whoever was involved in creating this video – it’s what we as fans have been crying out for for many years. Unique selling points, great visuals, recognisable music and an unequivocally top tier tag line. I’m sold, I’ll be there.

For everyone that lives Star Wars, this is the place where Star Wars Lives 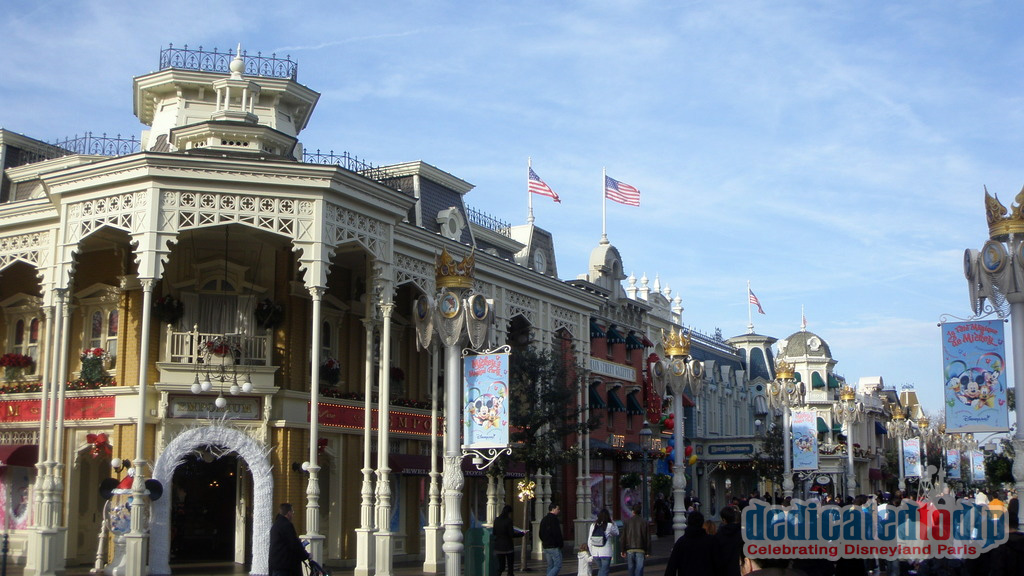 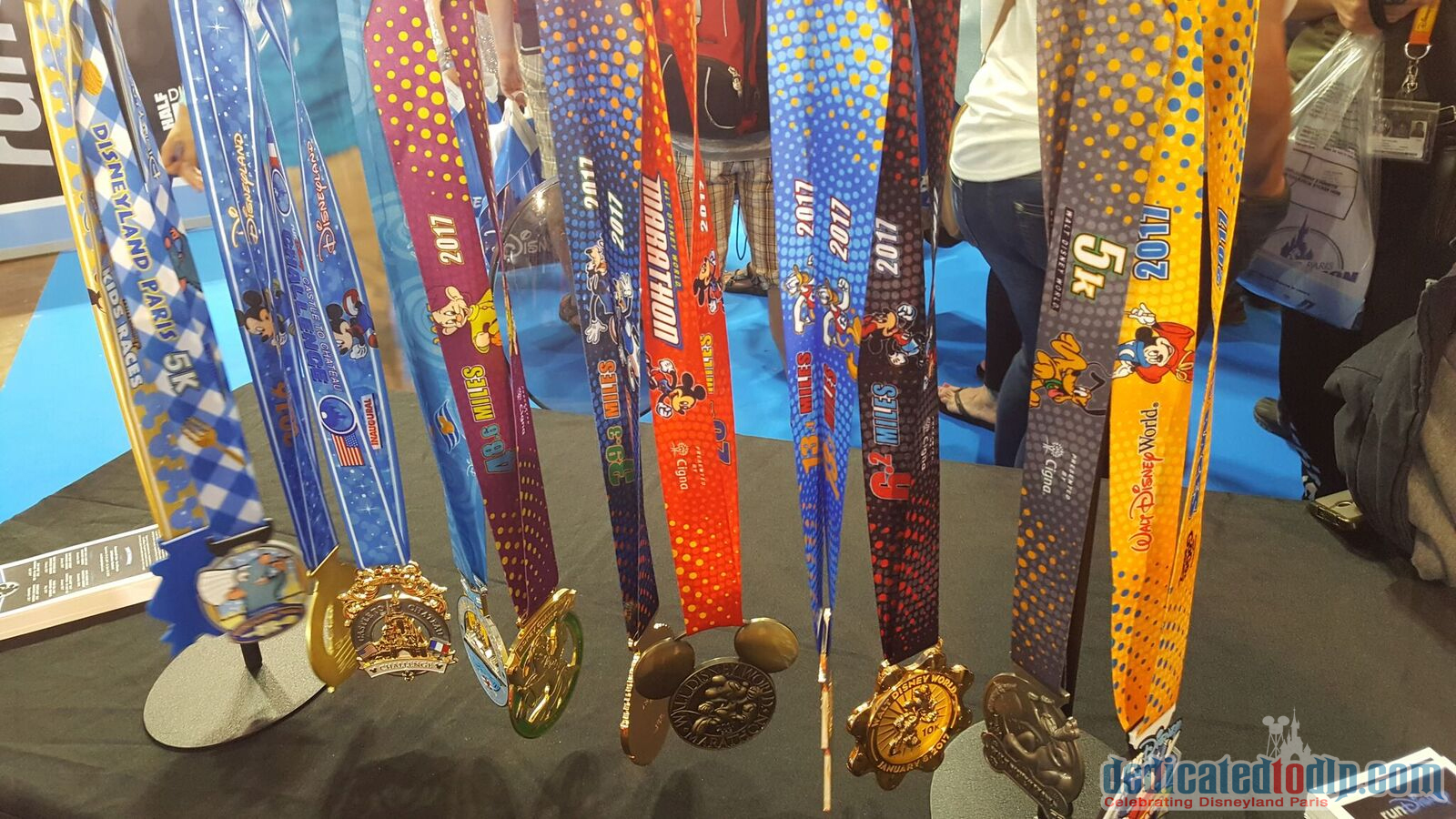