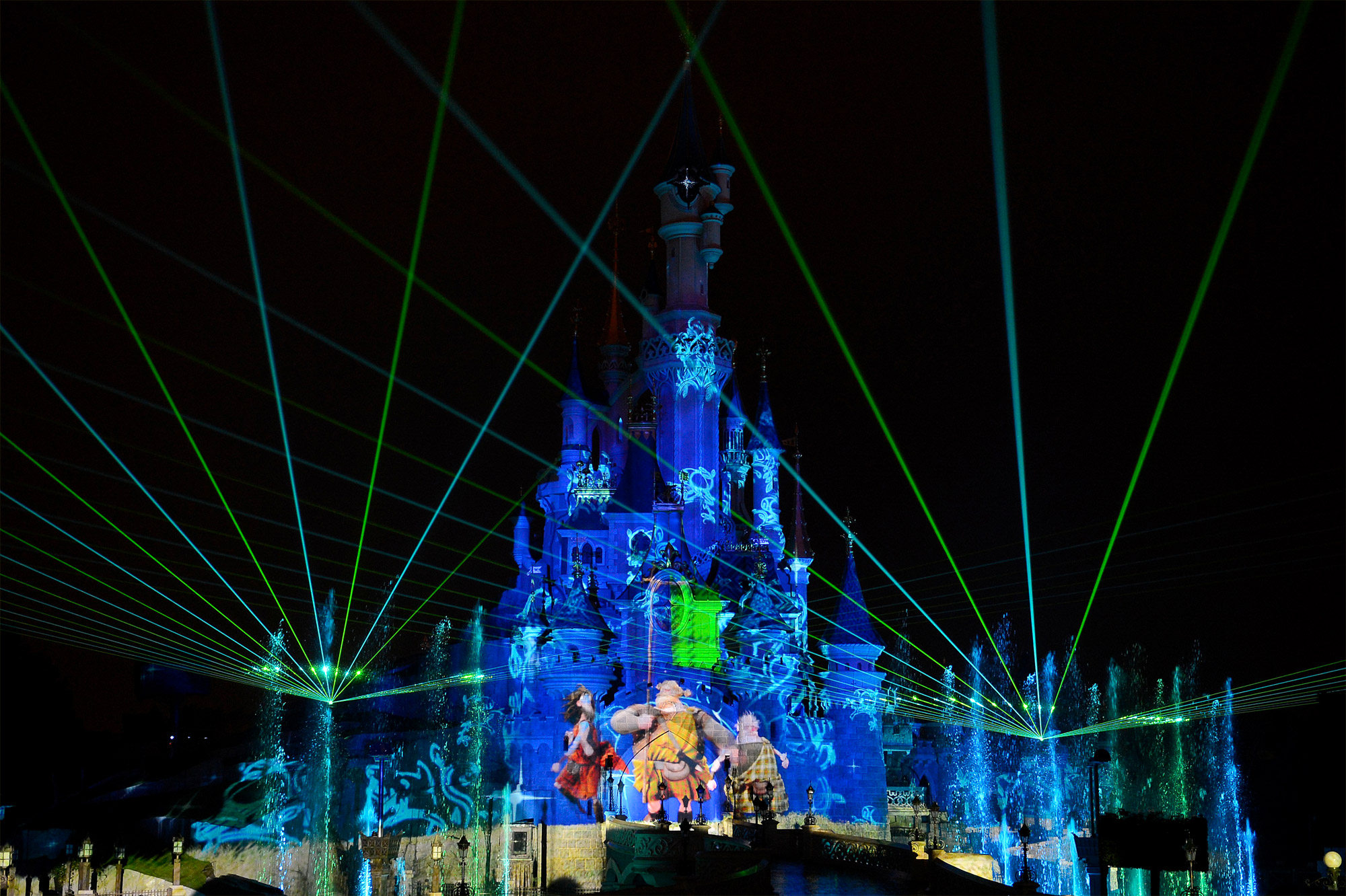 It’s the news we’ve all been waiting for, yes, the amazing night time spectacular that is Dreams!, will be shown every night until at least September 2014. Speculation arose when they said in the latest brochure and also in the latest television advert, that Dreams! would run daily until the end of September 2013 and for any time after that you would need to contact Disneyland Paris for a schedule as to when it will run.

It would seem that either this was just a marketing device to get people to book holidays within the 20th Anniversary Extended period, or they saw the negative reaction from fans at the thought of no nightly Dreams! and reconsidered. The high cost of the show is a double edged sword; yes it does cost a lost of money to out the show on every night, but so much money went into the development of the show and the advertising of it, that how can it not then be expected to be a part of every evening in Disneyland Park?

This news will come as a relief to many I’m sure, that no matter when your holiday is booked to visit Disneyland Paris in the next 14+ months, you will be able to see Dreams! on each and every night of your stay, adverse weather conditions permitting of course. Now this is known, I’d expect to see an increase in holiday bookings for the post September 2013 periods now that air of uncertainty has been removed.

Disneyland Paris Rumour: New Show Coming to Chaparral Theater in February 2016 – Will It Be Frozen 2.0? 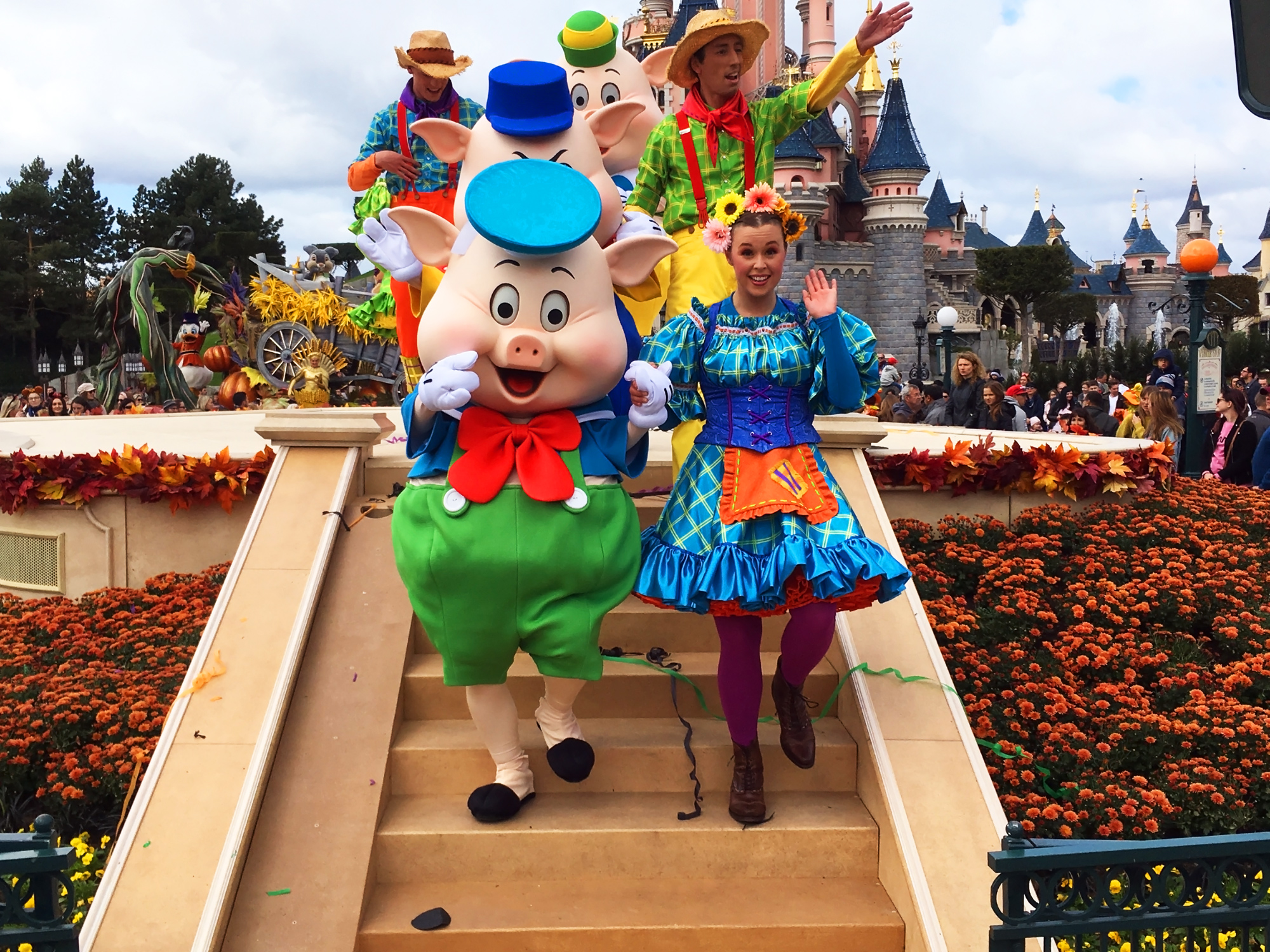