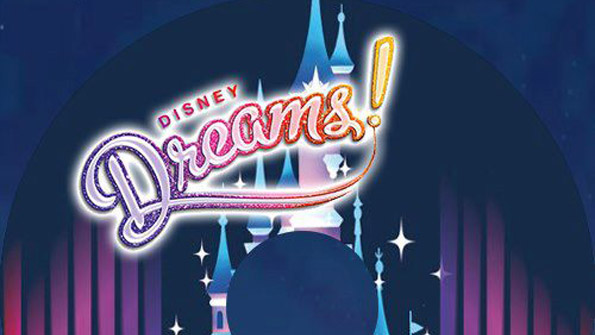 This is the news I have been hoping to hear since Dreams! debuted over a year ago in Disneyland Paris, and quite why it’s taken this long is a mystery. Thanks to @InsideDLParis who got this information from Disneyland Paris Music Director Vasile Sirli and passed it all on to us. The Dreams! soundtrack will be released on CD…this summer. That could mean as early as June or as late as August, but let’s hope it’s sooner rather than later.

Of course the first question that comes to mind is what version of Dreams! will be on this CD – will it be the original version with Mary Poppins and The Jungle Book, or will it be the recently updated version with Brave and The Lion King replacing those aforementioned scenes? If I were in charge of this music release, which I think we can all agree I should be ;), then this CD should include both. We’ll have waited possibly 18 months by the time it comes out, we need to make up for lost time by having this CD be an all-encompassing release. Of course, it could have been music from either Mary Poppins or The Jungle Book that stopped the original version being released on CD and could be part of the reason why these scenes were chosen to be replaced.

Dreams! merchandise seems to be taking a long time to get to market, in the various ways it has so far, but this is the one I most excited about. Being a collector of Disneyland Paris music, past and present, this is the one hole in my library, and gets a huge nod of approval from me. I just hope it is made available on the Disney Store website, though if not it would make a great and necessary reason to make an unscheduled return to Disneyland Paris. 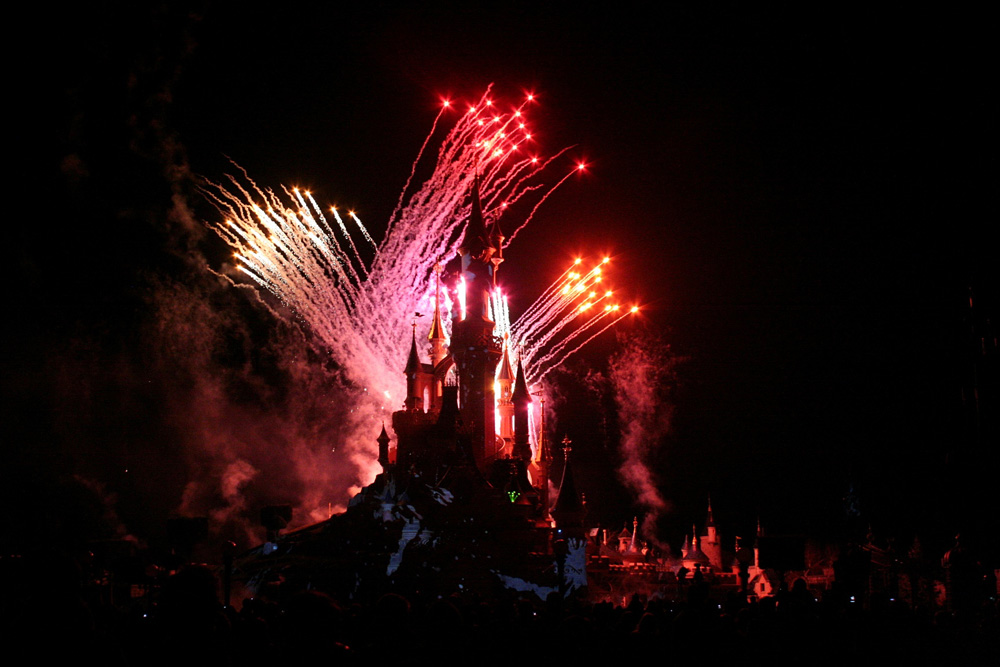 Is Disney Dreams on too late in Disneyland Paris?