As per the title of this post, the seemingly forever closed Pizza Planet Restaurant will actually be open in October. I have no details on whether it will be open every day, or even what will happen after October, just that it will be open in October. This is obviously the reason the sign was refurbished a few week’s ago, as highlighted in this photo from @InsideDLParis.

If you recall yesterday I posted the news about Captain EO closing in February next year. The latest rumours regarding its replacement is that there will be none, not for a while anyway. It then makes sense for them to re-open Pizza Planet or we’d be left with a big area at the back of Discoveryland with only Star Tours open. The cynics among us would point out that Star Tours itself is over 20 years old, and in need of the upgrade that other Disney Parks have received. Still, it’s great that it remains for the fans of classic rides.

With Captain EO closing and Pizza Planet opening, the tone of Discoveryland does lean a bit more towards Toy Story Playland, and not the Jules Verne inspired land it used to represent. I’m not saying Captain EO was particularly in keeping with the theme of missed attractions like Le Visionarium, but it wasn’t quite as cartoony as Toy Story. This could be what new generations of visitors want, and in keeping with Disneyland Paris’ targeting of families with young children, anything related to Pixar films will be seen as a smart strategic move.

This whole area has been earmarked for the future Star Wars Land, so we probably won’t see much change until development for that starts, which could be some years if the target opening of 2022 remains. Many have bemoaned the resort’s lack of dining options being open, so this at east addresses that problem, to some extent anyway. 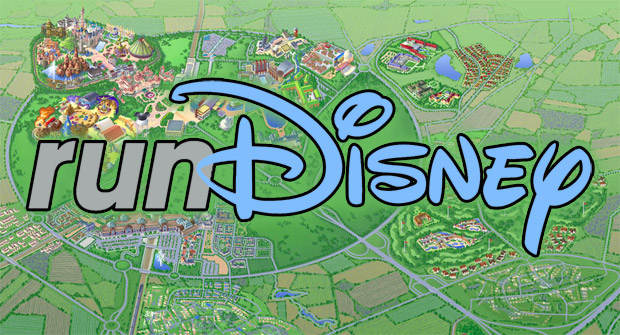 runDisney Coming to Disneyland Paris in 2014? 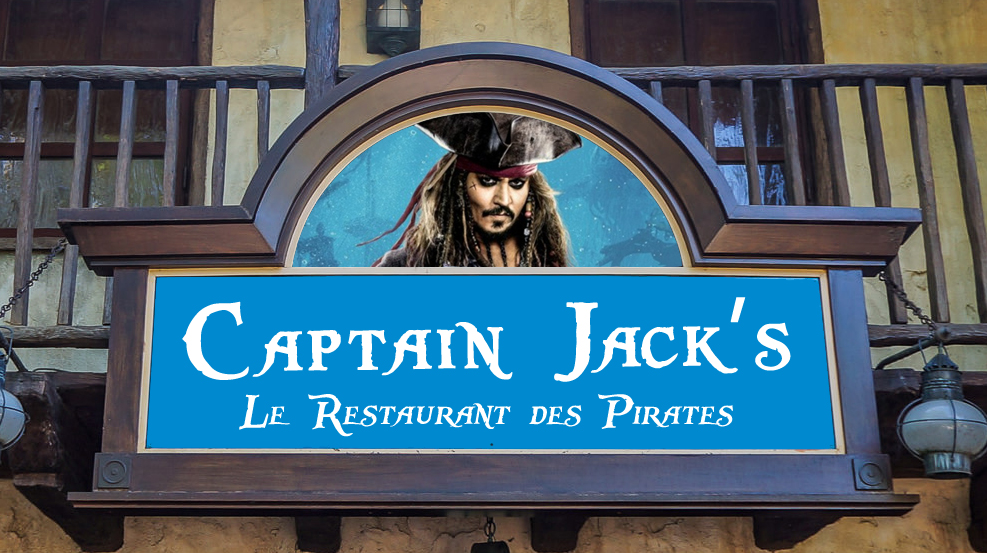 Disneyland Paris News: Blue Lagoon to be Renamed Captain Jack’s – Is That A Bad Thing? 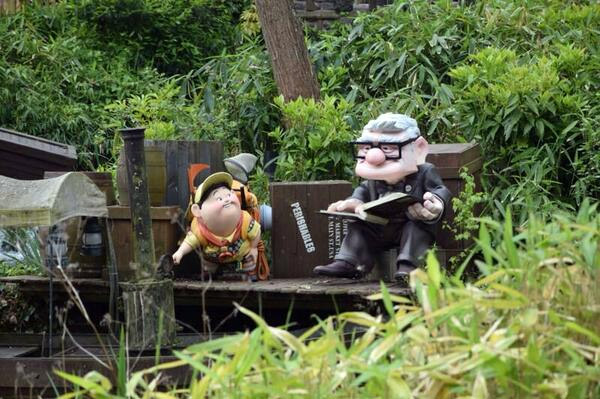