1. When did you first visit Disneyland Paris?
In July 1992, directly booked as we see the big Opening Ceremony on German TV.

2. How many times have you been in total?
In November we go for our 23rd visit!

3. What’s your first memory of Disneyland Paris?
To see first the Main Street USA, it was such a great feeling.

4. What’s your favourite attraction and why?
Big Thunder Mountain, the best themed roller coaster in the world, to ride at night time, it´s amazing.

6. Where’s your favourite place to eat?
The Rainforest Cafe, the theming and food is great.

7. What you do first when you get to Disneyland Paris?
Go directly to the Railroad.

8. Pins, Vinylmations or neither?
Pins, Pins, Pins. I love buying pins, but they are only for my collection, not for trading.

10. Is there anything in Disneyland Paris you have never done that still would like to do?
No, it´s always done 😉

11. Before you do you plan yours days or just see what happens when you are there?
We go mostly for Halloween or Christmas season so we know what happened there.

12. What piece of music or song do you most associate with Disneyland Paris and why?
The parade Songs are so great, I most love Chante cést Noel from the Christmas Parade and the theme from the Wonderful World of Disney Parade, because it was my parade which I was part on the Dumbo float in 2005.

13. If you had to make someone a fan of Disneyland Paris by showing them 5 attractions/buildings/shows – what would they be?
Phantom Manor, Sleeping Beauty´s Castle, Peter Pan, CinéMagique and Disney Dreams. If a newbie see that show, he/she will be a Dinseyland Paris fan forever.

14. If you could add one new attraction to Disneyland Paris what would it be and where would you put it?
Soarin over California in the Walt Disney Studios Parc.

15. If you could spend one night anywhere in Disneyland Paris, except the hotels, where would it be?
We stay in all hotels, have stayed in the Tinkerbell Suite in Disneyland Hotel, so it will be the Sleeping Beauty Castle or a apartment on Main Street USA.

16. Are you planning to visit Disneyland Paris during the 20th Anniversary Celebrations, if so when?
We was there in May this year for the 20 Anniversary and come back in November for 5 days to celebrate again.

17. If you could be a Cast Member for a day in Disneyland Paris, where would you work?
Guest Relations, I would be perfect for this Job 🙂 Or again at the parade and than longer as 1 day for the film shooting in 2005.

18. Is there anything you dislike about Disneyland Paris or would change?
The prices for the VEA Shuttle between the airports and Disneyland Paris, it must be for free, like the Magical Express in Walt Disney World.

19. What’s your single greatest memory of Disneyland Paris?
My Wonderful World of Disney Parade and Disney Dreams, the best show in the world, I could always be crying when watching.

20. In no more than 20 words I love Disneyland Paris because…
I would always be a little girl when I enter the gates through the magic. 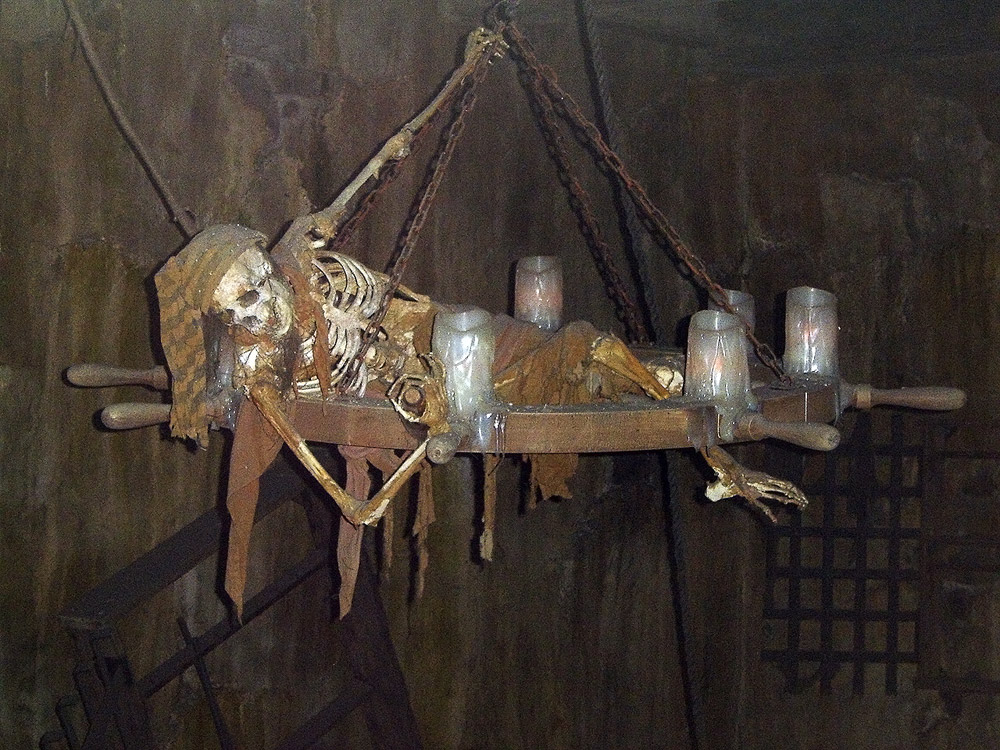 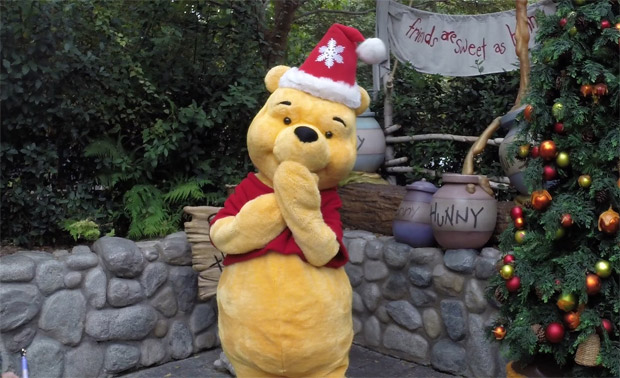 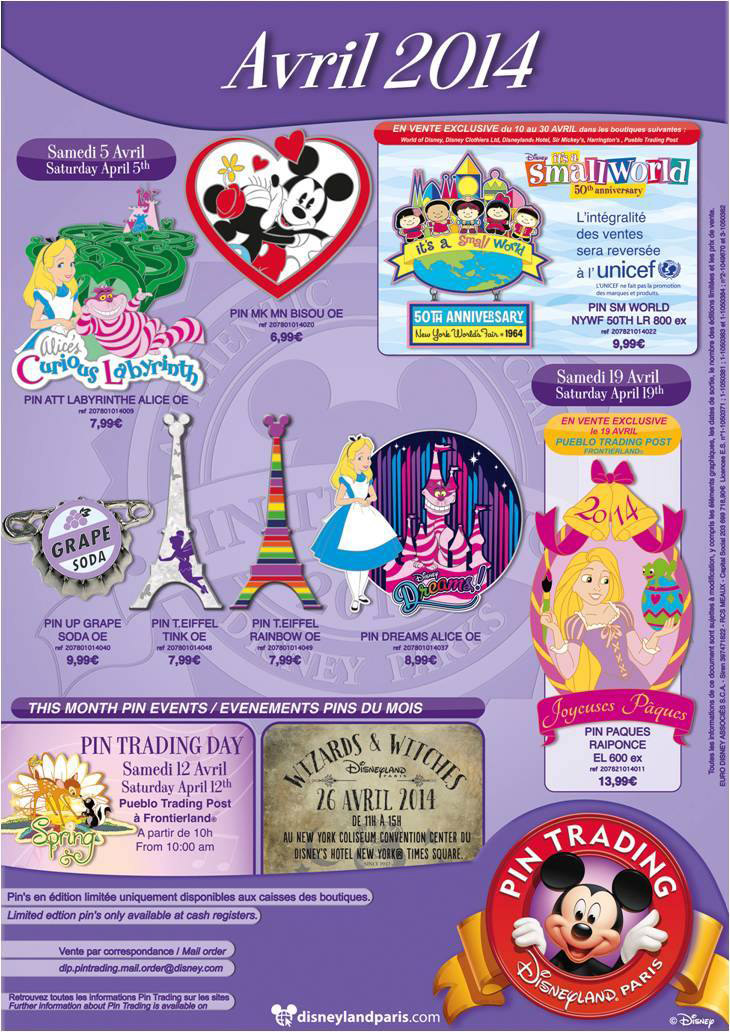 Disneyland Paris Pins for April 2014 – Attraction Pins Are Back! (and Other Good Pins Too)