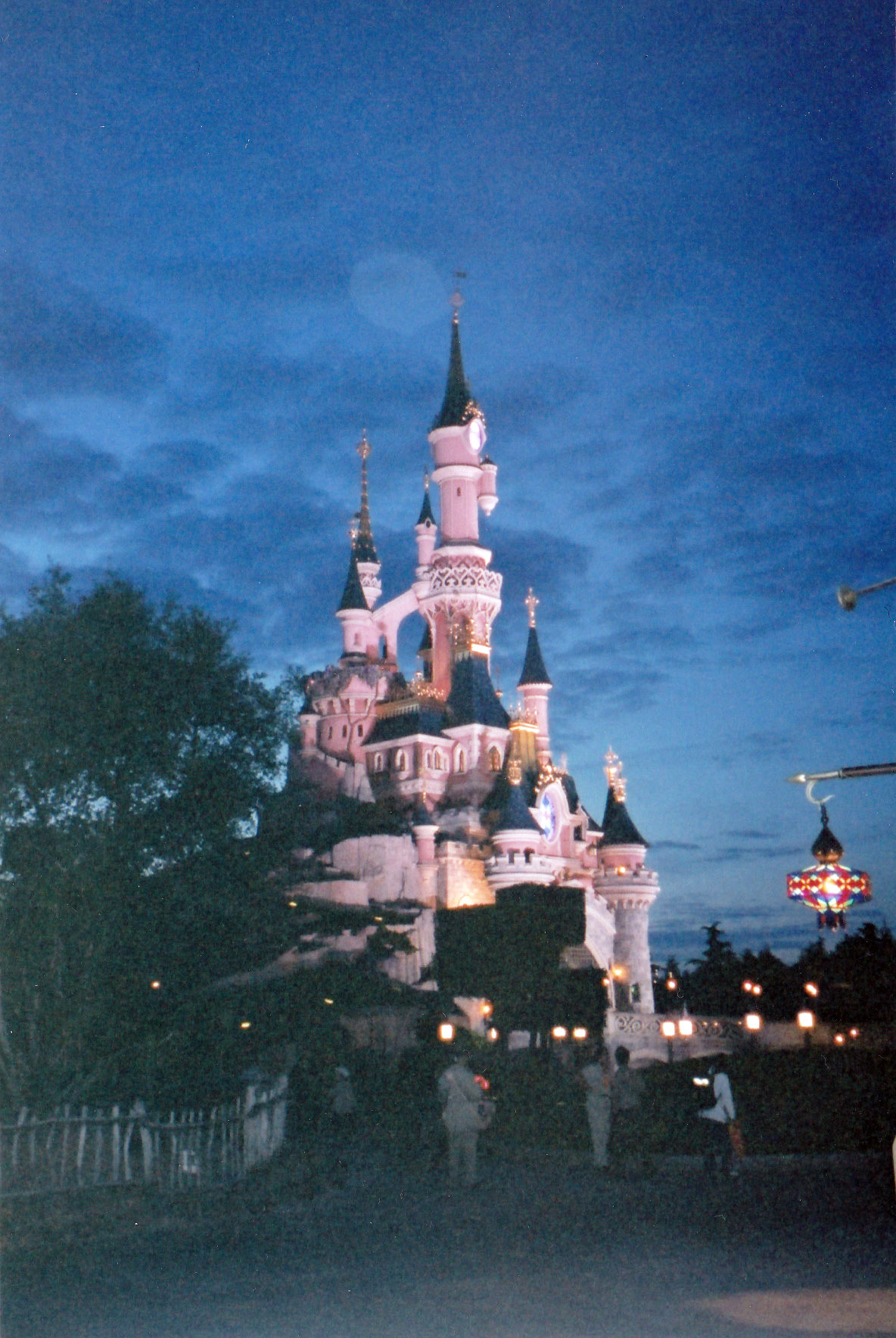 These photos were taken by Steve in 2002 with a film camera, in the pre-digital era, and is a fun look at how DLP looked back then, what has changed and what’s stayed the same. 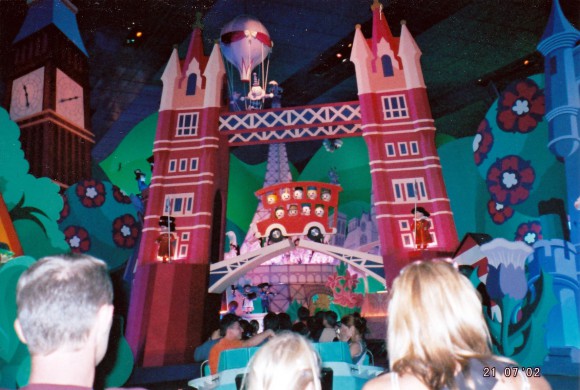 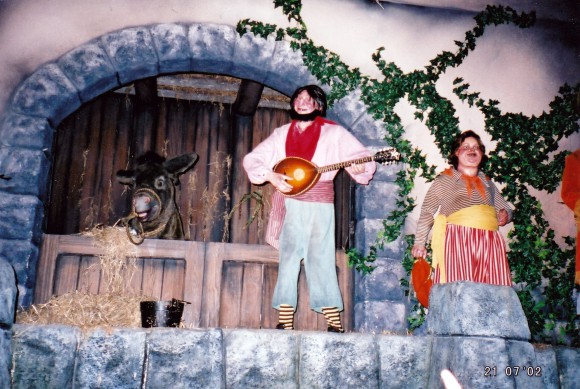 Pirates of the Caribbean, 2002, Disneyland Paris. 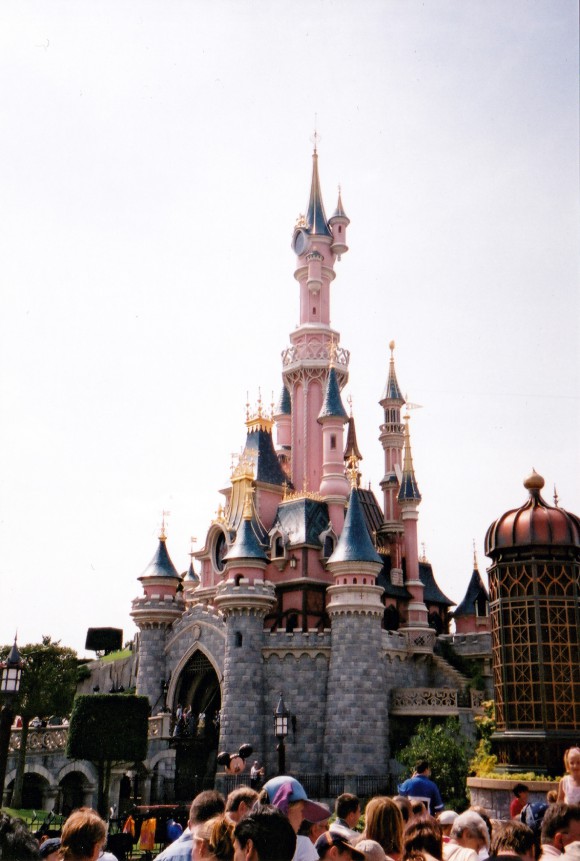 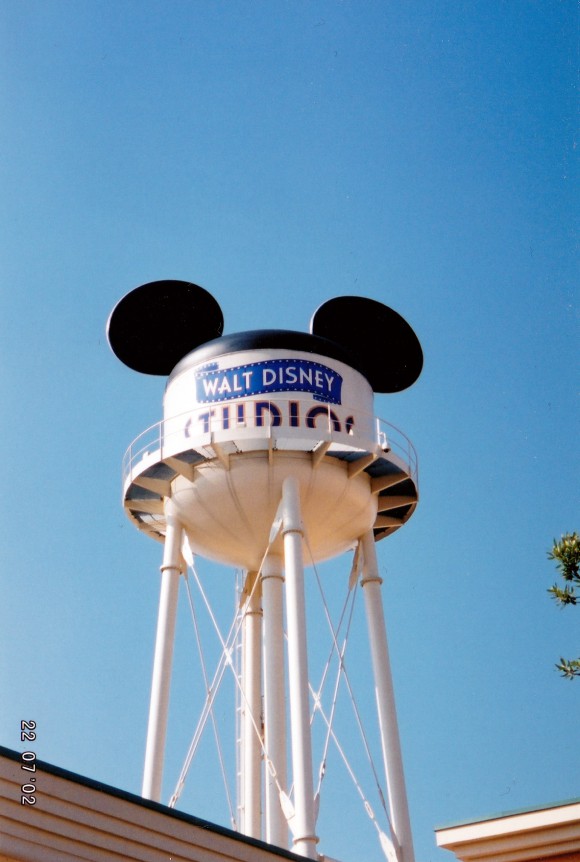 Earfell Tower at Walt Disney Studios, just a few months after the Second Gate opened in 2002. 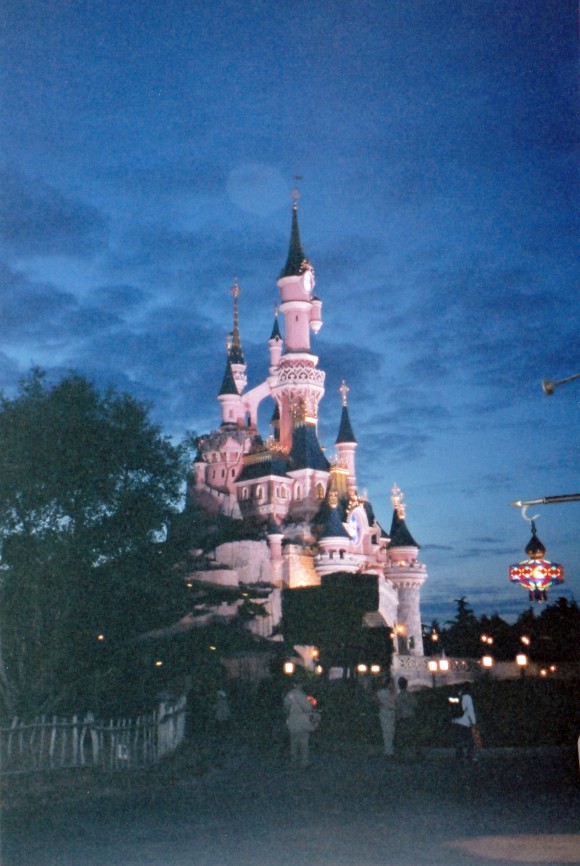 Sleeping Beauty’s Castle at night, 2002, Disneyland Paris. Intriguing to see how few people there are, but late in summer without a Disney Dreams show crowds didn’t congregate on Central Plaza as they do now. 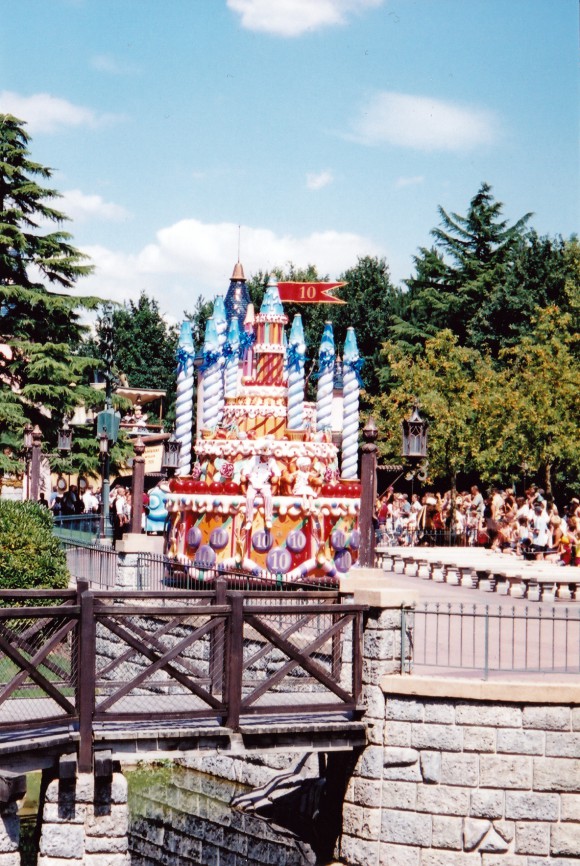 Daytime Parade during the 10th anniversary of Disneyland Paris, 2002.

Do you have any film photos from DLP in the early years, feel free to send them in to dlp@dedicatedtodlp.com and we might feature them in our Yesteryear segment. 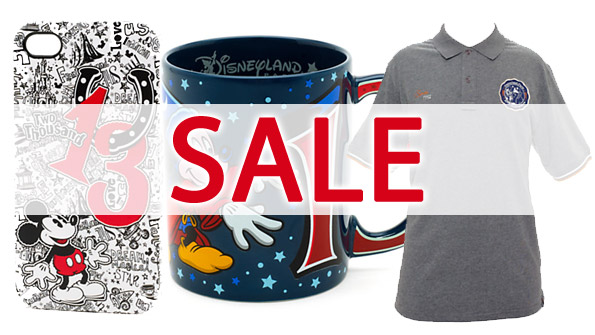