At 5pm GMT (6pm Disneyland Paris time) today, a 1 hour programme was broadcast live from Disneyland Paris and streamed on their website. It was hosted by Jean-Pierre Foucault, also the host of Qui Veut Gagner des Millions?, the French version of Who Wants to Be a Millionaire? – thanks Google!

Now I was driving home while this was being broadcast and unfortunately it’s not being streamed on the Disneyland Paris website any more. So thank goodness filipv put it on YouTube, and here it is:

I’m about to watch it now, but let me know what you thought if you have seen it. From the footage I saw earlier of the FlashMob on Main St USA, Disneyland Park looks amazing and they have gone all out for the 20th Anniversary. I can’t wait to be there in just 24 days. As for that FlashMob video I mentioned, here it is if you don’t want to watch the whole 1 hour broadcast, which I am sure will include the same footage: 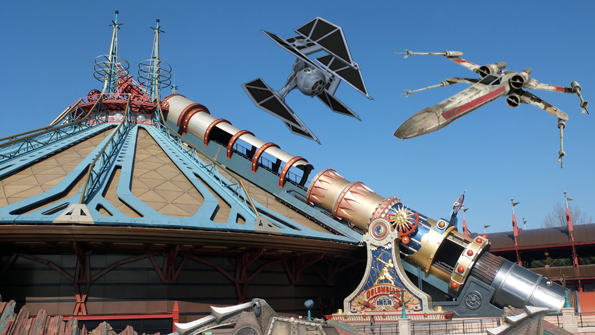 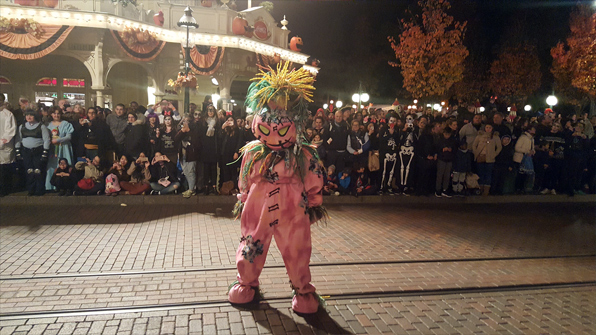