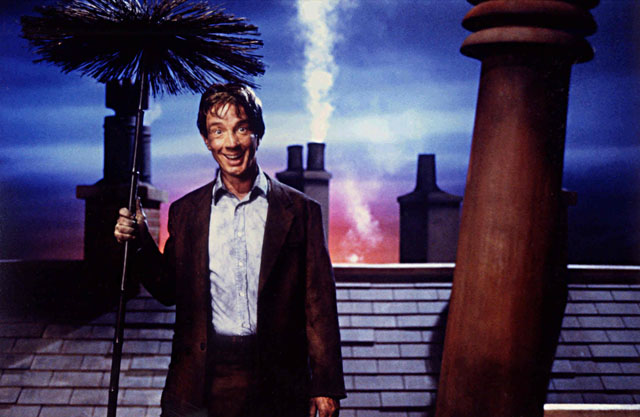 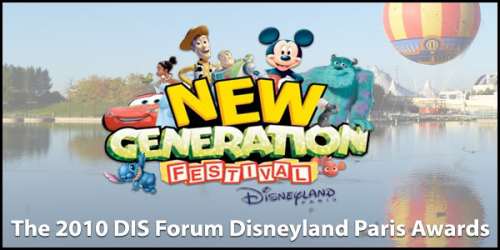 It’s worth noting here that there were half as many votes in this category than the previous categories and these votes were taken before the return of The Tarzan Encounter. It goes to show that people really do miss having a full-time proper stage show in the vein of Tarzan and The Legend of the Lion King. That said, Cinemagique is a very worthy winner and one of the best attractions in the whole resort, probably number 1 in Walt Disney Studios for me. The mix of classic footage with the original story of George and Marguerite spliced in seamlessly is simply brilliant. It’s a story that can pull at your heartstrings too, as all the great Disney films do.

Hands up who looks out for ‘that guy at the beginning’ to see if you can spot him – yeah, me too. Although you are not allowed to film the show there are some videos on YouTube taken with mobile phones and video cameras, however I strongly urge you to resist temptation and see it for the first time when you visit Disneyland Paris. It’ll be worth the wait and will no doubt be a highlight of your stay – do yourself a favour and don’t spoil it for yourself.

Of the others I always enjoy Animagique and Playhouse Disney was one of my son’s favourites when we visited last year and I’d recommend it to anyone with a toddler. Mickey’s Winter Wonderland was a lot of fun, especially Donald Duck, but I’ve not been in Disneyland Paris during the Christmas season since 2005 so it’s drifted from my memory more than others.

I’d predict Tarzan will reclaim it’s crown if I do another round of voting this year and let’s hope there’s another show in 2012 to vie for the title of best show. 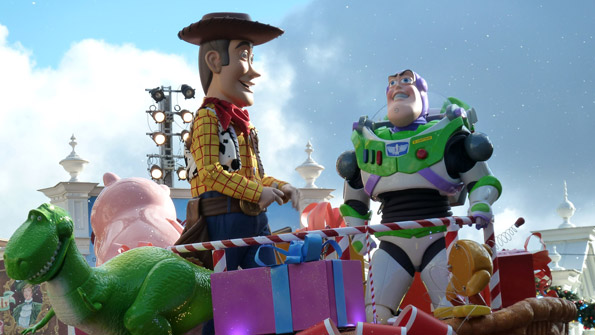