So what is MouseVent? Well, let the official press release tell you that – here you go:

Organizer Alan Hooper wanted to bring the Disney community worldwide for a type of Christmas party. “At a time of festivities I often wondered if it would be possible to bring a wide range of podcasters, musicians and authors together into one place. Individually everyone does a great job in their own field, but it is in only a few small circles that the podcasters join together or help each other out. I set out to create a project that brought established / professional Disney podcasters to the same table as novice brand new ones,” says Hooper. “Last year we saw podcasters rip up their format to create a theatrical production to be different. And Disney employed musician create submissions direct for the MouseVent Project. MouseVent isn’t a commercial venture, everyone that takes part in it receives no financial gain or do I. Again this was to create an even playing field for everyone. Everyone who takes part donates their time and effort and in return receives an acknowledgement in the project. This is another aspect of the project that pushed me along, to find where the Disney Fan community linked together.” 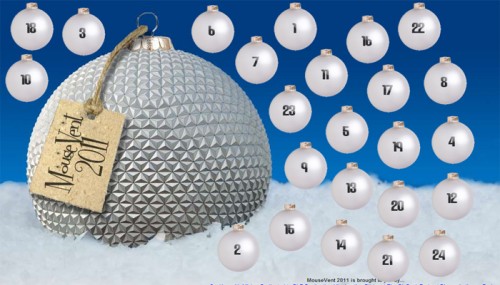 MouseVent a project is created from audio by 24 contributors compiled and published by Alan Hooper. Hooper has worked on developing Disney related fan sites for over a decade. Hooper’s connection with podcasting came 2 years ago when at a Disney Fan convention in the UK. Hooper says, “I got talking with a couple of fellow Disney fans that did a podcast. After a few hours of chatting we decided to give it a go. Together Chris, Steve and myself host Your MouseCast, a Disney Podcast from a British view point. Then October 27th, 2011 came and I had this idea for an audio advent calendar. Luckily last year was a success and everyone joined in.”

The Calendar is available online at www.mousevent.com. Each day, starting December 1st, will display information and details about each days contributor. Disney aficionados can also subscribe via iTunes by searching for ‘MouseVent2011’. If you device doesn’t sync with iTunes you can also subscribe via our RSS feed at http://mousevent2011.podbean.com/feed/ and via Stitcher Smart Radio (Stitcher streams audio to mobile devices) check out their app.

So there you have it folks, that is what MouseVent is and Joseph and I recorded a very special episode for Day….actually, you’ll have to wait and see what day we turn up on. I hope you enjoy our contribution and all the others, be sure to come back and let me know what you thought. 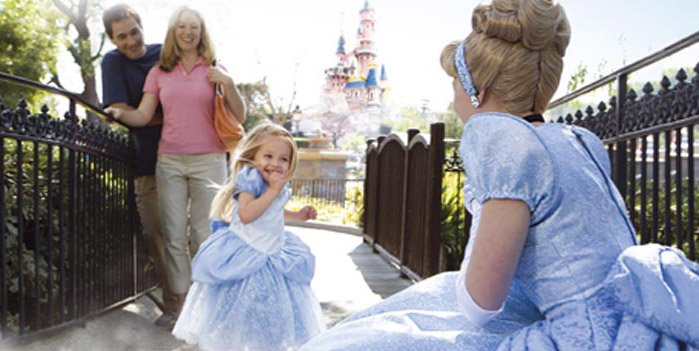 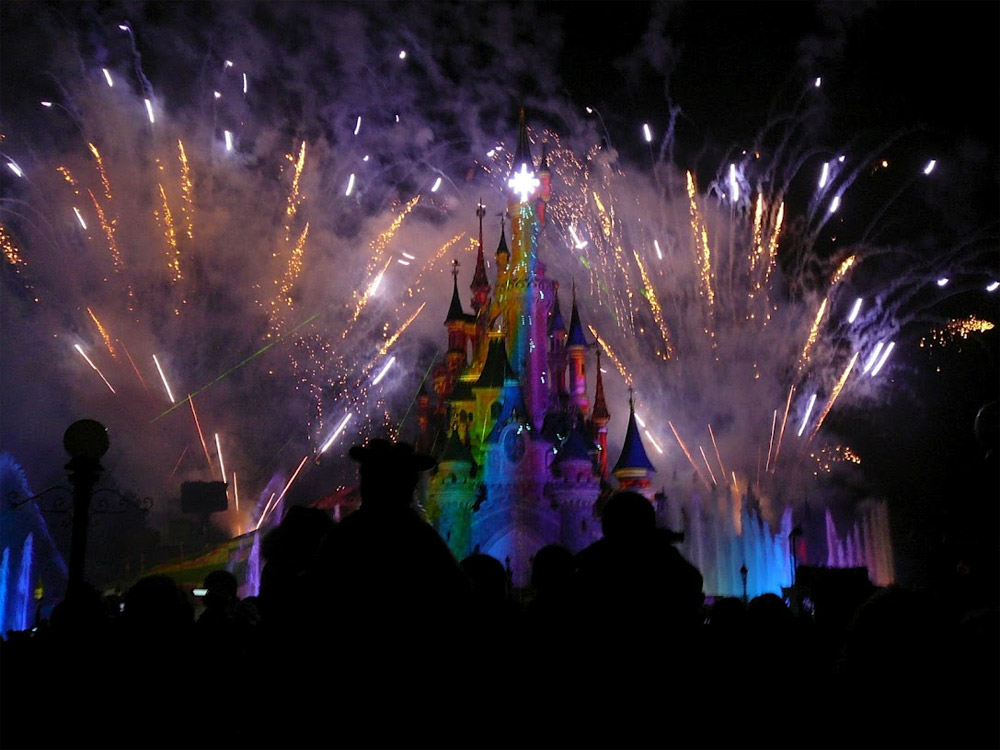 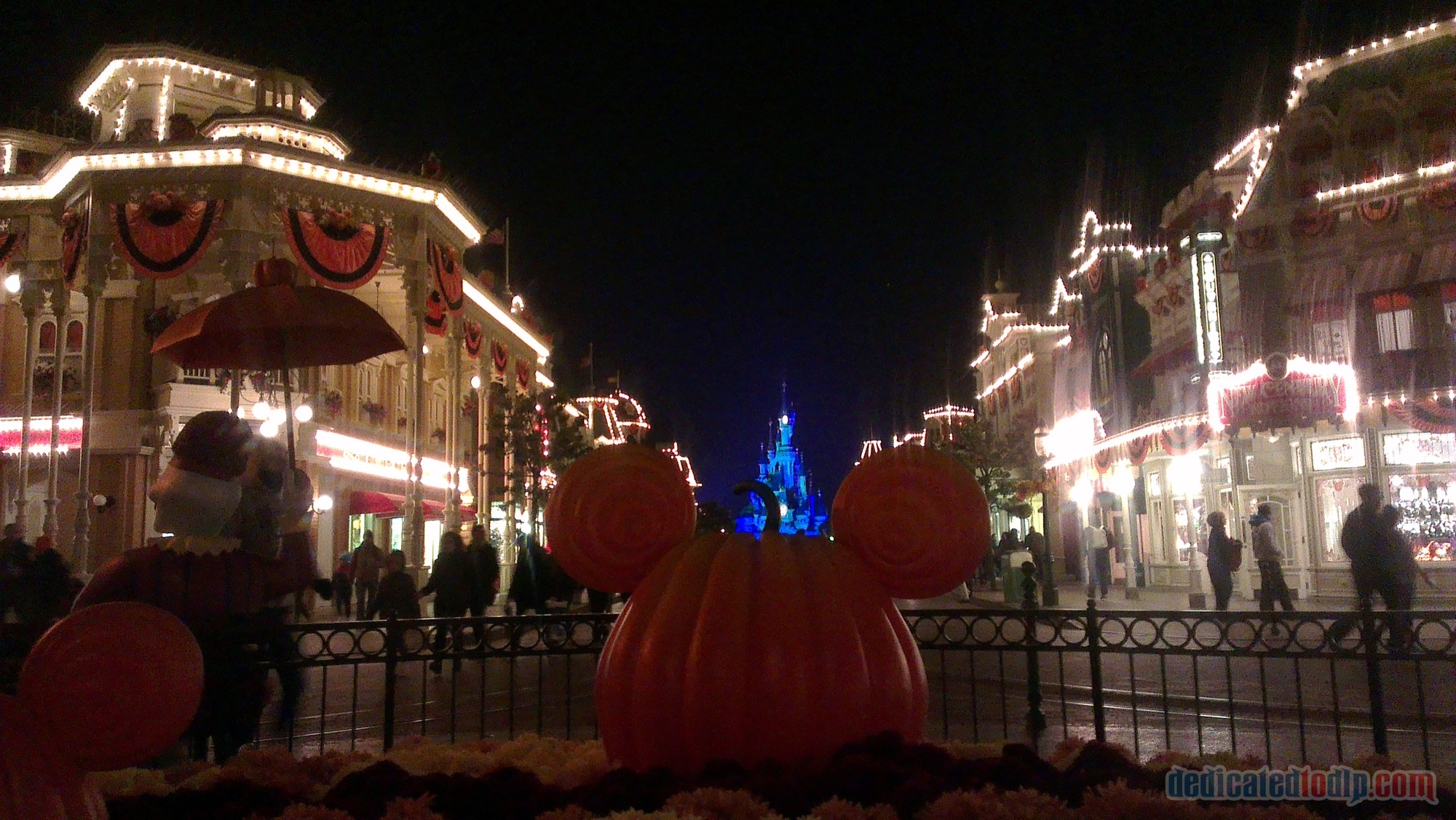