After 2 months of me complaining, justifiably, that the Disneyland Paris pin releases were too few in number, we have 14 for March 2012 – almost 5 times as many as January and February combined!

I think the starter kit is absolutely fantastic and I like those pins better than the main pin releases. I really like the stamp design of the starter kit pins, and I know it’s simple and maybe obvious, but putting 20 where the price would normally be is a nice touch. I have to get one of these starter sets, somehow!

The main pin releases feature the 20th Anniversary heavily, as you’d expect with it just over a month away. 4 of the pins have the Castle, presumably during Dreams, in the background with the wizard outfitted characters in the foreground. I’m hoping there are more to come and this will be a series which will see feature the likes of Ariel, Peter Pan and more characters that we have seen on the 20th Anniversary imagery.

Of the three St Patrick’s Day pins the Cheshire Cat one is far away the best, and coincides nicely with the refurbishments of Alice’s Curious Labyrinth. The Clover Leaf pin is a little uninspiring but will no doubt appeal to some.

Strangely the official website currently has no pins in the pin trading section but instead displays a flyer for a Walt Disney Studios pin trading event on April 28th.

The moans are over, I am very impressed with the March 2012 Disneyland Paris pin releases and am really pleased we have seen a return to form. It makes me pretty excited to see what pins we’ll see in the coming months, especially in April, the month of the Disneyland Paris 20th Anniversary. 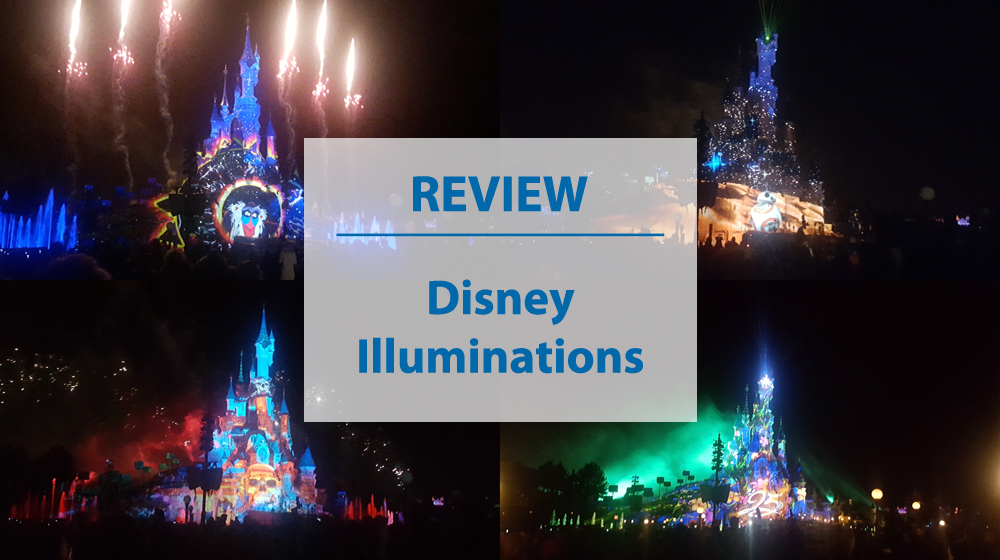 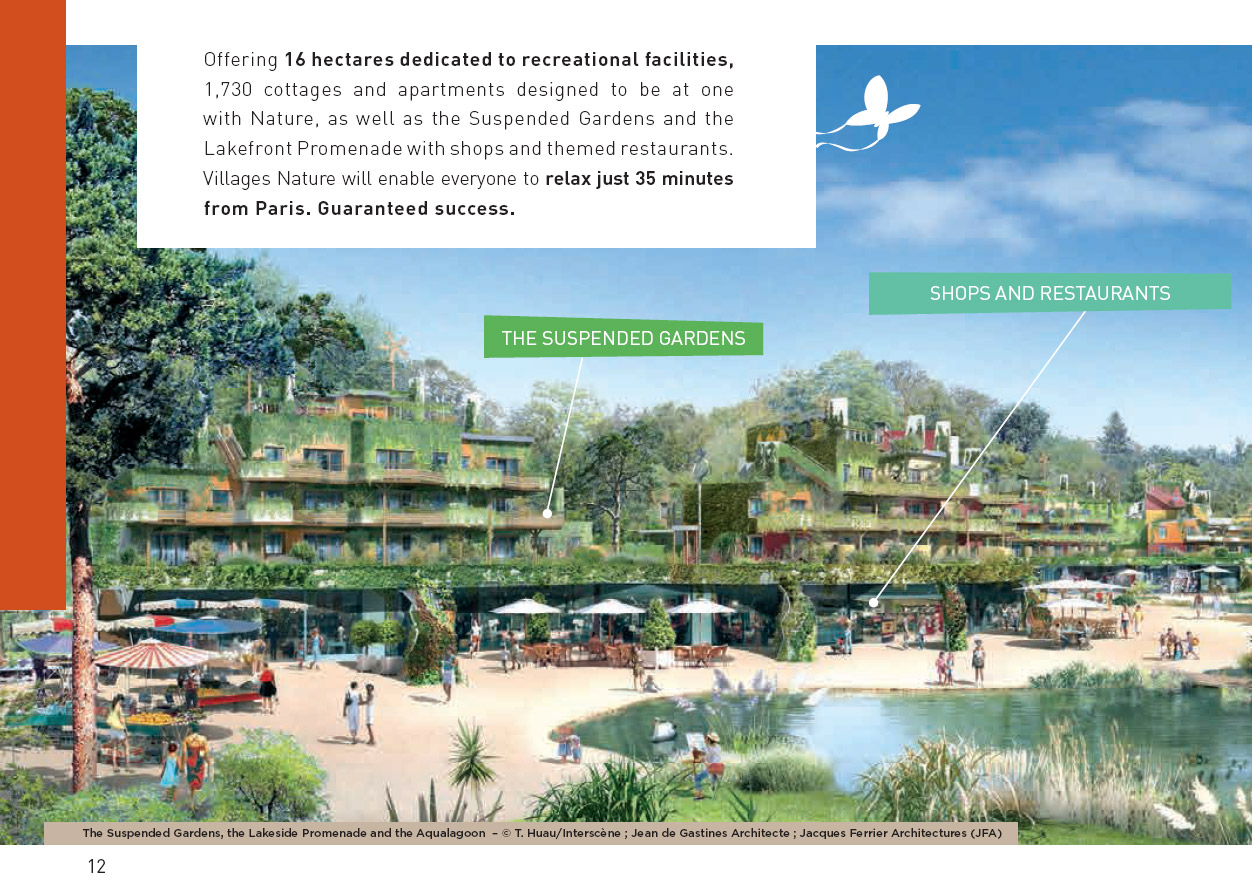