I understand the Cars 2 pins timing with the film release but it would have been nice to see the new characters featured as well as the likes of Lightning McQueen and Luigi who have had countless pin releases. I have to say that the whole month’s releases are a bit uninspiring. The best one, for me, is the Cars 2 poster style pin which does includes at least one new character, along with the old favourites. Maybe when the film has been in the cinema for a few weeks/months we’ll see individual pins for the new characters. 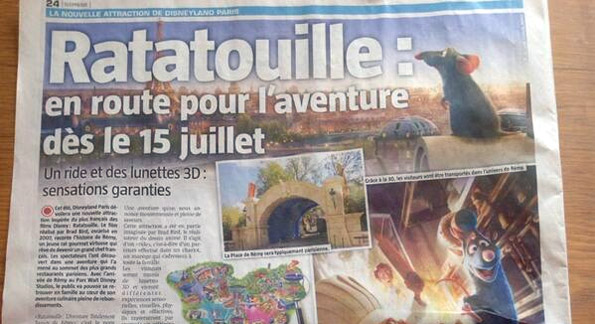 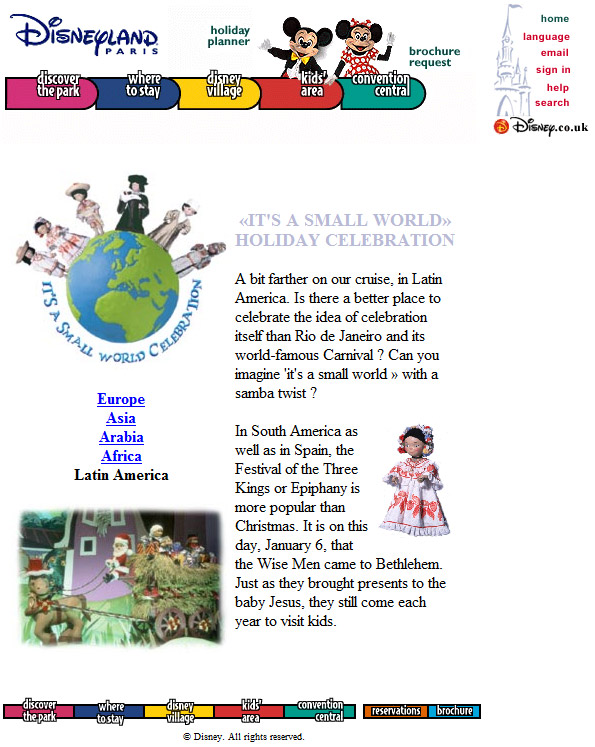