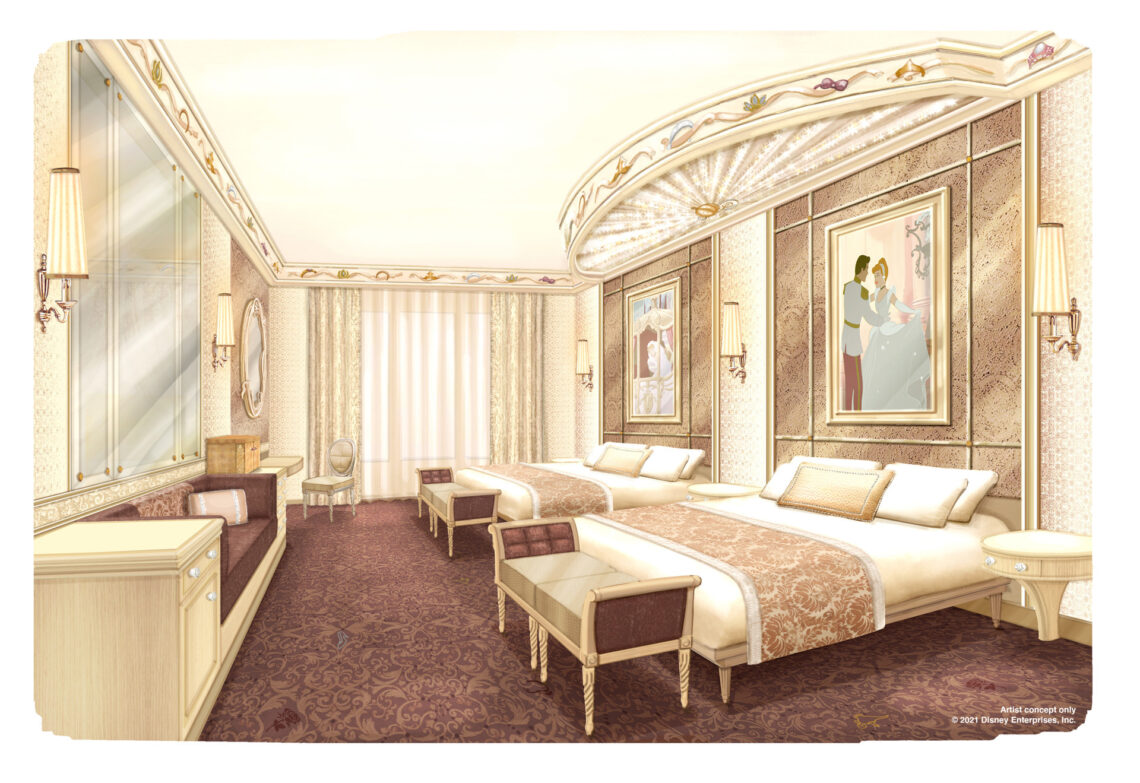 The most ingenious idea of the Euro Disney era is about to get a necessary refurbishment, but will its retheming be an immersive engagement?

It was in the formative years of designing Euro Disneyland that Eddie Sotto, Lead Imagineer in charge of Main Street U.S.A. for Disney’s first European theme park, came to the company’s CEO Michael Eisner with an innovative proposal. Knowing that it wasn’t always bright and sunny in the Marne valley to the east of Paris, his team was trying to find solutions to keep visitors protected from the rain as they lined up at the park’s ticket booths. A covered Main Street had already been deemed unworkable from a budget aspect, but this time Sotto thought he could convince management of a much grander vision for the entrance. “What if we built a hotel over the turnstiles?”

It turned out to be a stroke of genius. Not only would the design team be able to get an impressive opening visual for the park that doubled as weather protection with a considerable wow-factor, but The Walt Disney Company could strike gold with the concept of a themed luxury hotel in the heart of a resort, the first of its kind. Who wouldn’t want to wake up to the view of a Disney castle and the sounds of streetcars and 1920s ragtime music? And so the Victorian palace-styled Disneyland Hotel was created with 496 rooms including 18 suites, two fine dining restaurants, a piano lounge, indoor swimming pool and a spa. When it opened with the park in April 1992, a New York Times architecture review called it “A Curious Mix of Versaille and Mickey Mouse”, and the combination of an abundance of on-site hotels with lower than expected park attendance in the first years might not have made it the runaway success Eisner was hoping for. But its attraction as a sought-after accommodation was undeniable, and remains so to this day.

Many a celebrity has stayed at the 5-star rated Disneyland Hotel, no doubt in one of the top floor suites fit for royalty overlooking Main Street and Sleeping Beauty’s Castle. Over the years however, the glamour has faded a little as the establishment started to show its age. A refurbishment, it was said, was in the works. Following the extensive conversion of the New York Hotel into The Art of Marvel and various refurbished floors at the Sequoia Lodge and Newport Bay Hotel, Disney has understood that location alone was not enough to maintain the Disneyland Hotel’s top-tier status.

It was with much joy then that the DLP fan community welcomed the official announcement last week of the Disneyland Hotel’s long-awaited makeover. In fact, work had already begun during the lockdown period as the park remained closed, another indication of the work being done behind the scenes, although no opening date has been set for the hotel’s reopening.

According to the press release, necessary updates involve enhancing the layout of the hotel’s public spaces and equipment in the rooms to “provide improved, personalised services while leveraging the latest technologies for even more comfort” that “meet and exceed the ever-evolving expectations of our guests.” Modernising networks and upgrading fixtures are at the heart of this refurbishment, not a trivial undertaking considering the current demands of upmarket guests. Boutique experiences have raised the bar for the travel industry, and even major luxury hotel chains have created separate brands for this type of clientele.

So what is DLP brewing up to make an already unique hotel rise to the times? As ever with anything Disney, two things are clear: it will involve magic and not everything will be immediately revealed. Sylvie Massara of Walt Disney Imagineering Paris’s Design and Show Quality lifts a corner of the refurbishment veil: “At Disneyland Paris, we create enchanting experiences for all ages. The completely refurbished Disneyland Hotel will do just that, immersing guests in a timeless royal atmosphere. Guests will be welcomed with unique refinement as soon as they enter the lobby and will stay in rooms and suites with elegant décor celebrating Disney Princesses and Princes.”

Not a complete change of direction then, as DLH already felt quite regal in its design. But drawing on the classics is something Disney does best. The accompanying concept art, however, may leave you wondering where that magic sparkle will be most evident. Framed artwork of Cinderella or Aurora is not that much different from the chariot models and decorative elements in the previous iteration of the rooms. Other rooms will be themed to different princesses and princes, including more recent favourites such as Frozen and Tangled.

Making enhanced overlays to existing attractions, or plussing as Disney calls it, involves many elements not always visible to visitors, but almost always maximise the smooth operation and experience. Tomás Feier, General Manager of the Disneyland Hotel, alludes to these less tangible improvements: “When it reopens, Disneyland Hotel will offer to our guests an enhanced experience even more worthy of the prestigious French five-star hotel rating.” These invariably include a larger pool area, an expanded spa and updated restaurants and bars, but will the new theming allow for all royal families in the Disney spectrum? Could we expect to stay in a Merida suite or sample beignets in a Tiana tea room? “We want guests to be immersed in a 360-degree experience using the power of beloved Disney fairytales, with an array of brave and kind heroines as a central theme,” says Feier. “Our loyal guests expect to be enchanted and surprised by their stay each time they visit us, and we take pride in delivering impeccable service to create memorable moments.”

We hope the transformation will indeed surprise, so we’ll leave our final review of the renewed Disneyland Hotel for when we’ve been able to experience it for ourselves. 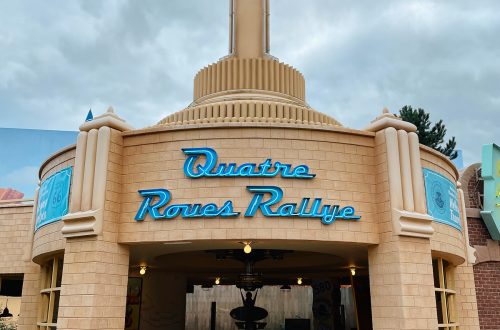 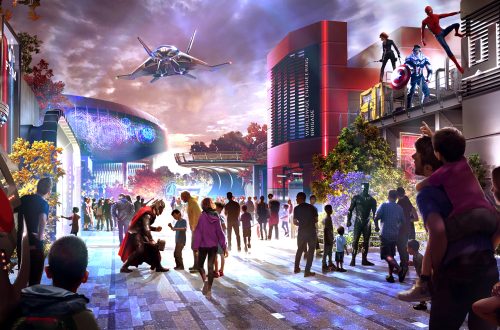 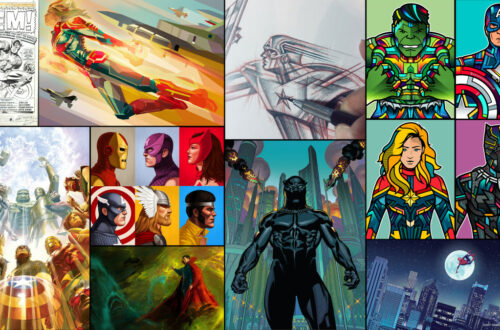