In a rare move it was Mark that chose the question of the week for this episode and what a cracker it is too, invoking some great discussion about opinions from all of you. We learned a lot about Walt Disney Studios and what it means to guests of Disneyland Paris new and old. Before that there’s a barrel of Disneyland Paris news and rumours to discuss, from the Peter Pan refurbishments to feedback from Mickey and the Magician, and a rumour that mark Mark brings to the episode at the last minute. We also introduce a new part of the podcast: Mailbag (or was it Mailbox?) A stacked episode as ever, so enjoy! 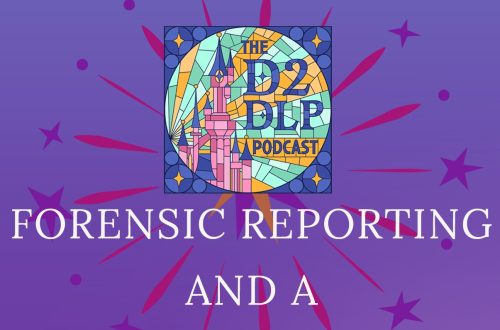 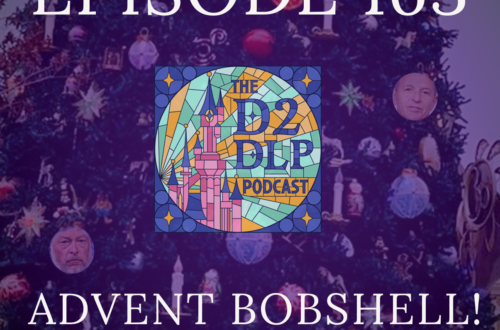 Dedicated to Disneyland Paris Podcast The All New Dedicated to DLP Podcast Episode 3: We’d Like A Star Wars Land